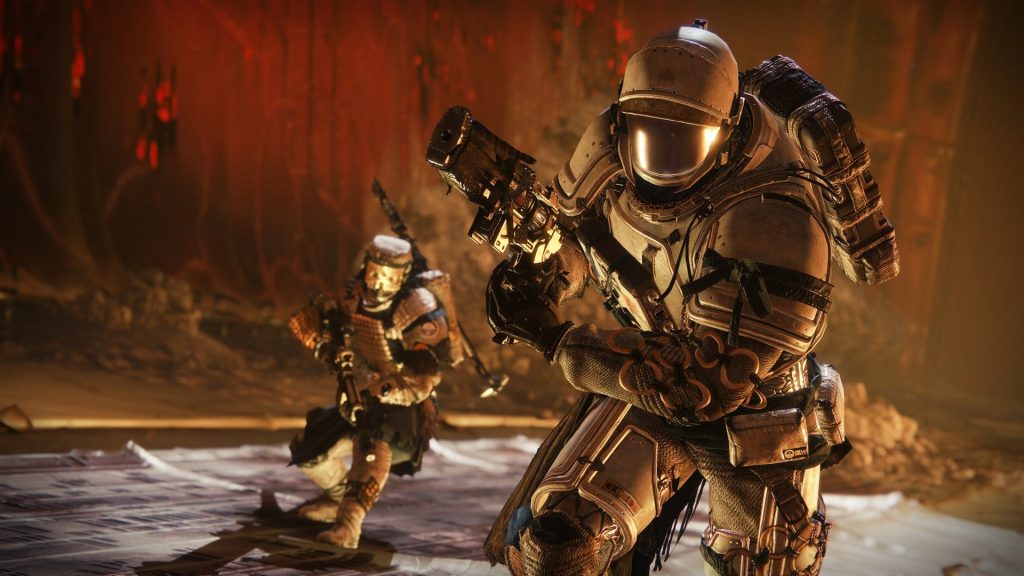 Bungie announced yesterday in a blog post that the Destiny 2 expansion Shadowkeep and the new game edition New Light will need ‘a bit more time in the oven’, delaying their original release date of September 17.

Shadowkeep is the first expansion coming to Destiny 2 since its severance from Activision. New Light is an augmented Destiny 2 with Warmind and Curse of Osiris, plus some remastered sections of Destiny, which will be free-to-play for Xbox One, PlayStation 4, and PC. They are now self-publishing the upcoming content and new game, which has come with some bumps in the road, evidently.

The launch of both products has been pushed back by a fortnight, to October 1. Bungie apologised for the delay, and said this wasn’t an easy decision on their part: ‘We know for some of you (us too), Destiny releases are events where you take time off of work or develop a sudden sickness that keeps you from school or work (we get it, a bunch of our team takes some time off to go on their own Destiny Jacket Quest). We're sorry for screwing up your plans and we wanted to share this information as quickly as we could.’

These extra two weeks will doubtlessly do the game good and as the team are no longer at the behest of a publisher, they own a bit more control over timescales and decide when taking the foot off the gas would benefit the project all together.

Destiny 2 is available on PlayStation 4, PC and Xbox One.