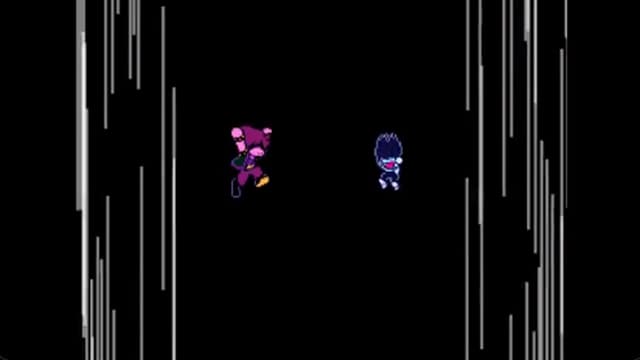 Undertale creator Toby Fox has revealed the next episode of his follow-up will land this weekend with the launch of Deltarune Chapter 2.

An accompanying FAQ reveals save data from the first chapter will carry over, so long as you’ve seen the credits. If you no longer have access to your save however, it shouldn’t be too much of an issue. The page also confirms that more chapters are planned, but asks fans to be patient.

The news comes some three years after the first chapter launched all the way back in 2018. While not a direct sequel to Fox’s most famous work, Deltarune bears a lot of similarities and similar sensibilities. We’d not heard much about the progress of the second chapter since an update this time last year.

While Deltrarune Chapter 1 also eventually came to consoles, Friday’s launch will only include the PC and Mac versions for now. Hopefully, we’ll hear on other platforms soon. It should also be noted that previously, Fox said that while Chapter 1 was free, future instalments won’t be, but no price for the follow-up has been mentioned.

Until Friday then, check out the very brief teaser trailer below. Deltarune Chapter 2 lands on September 17 at 8pm ET (about 1am UK time September 18) for PC and Mac. 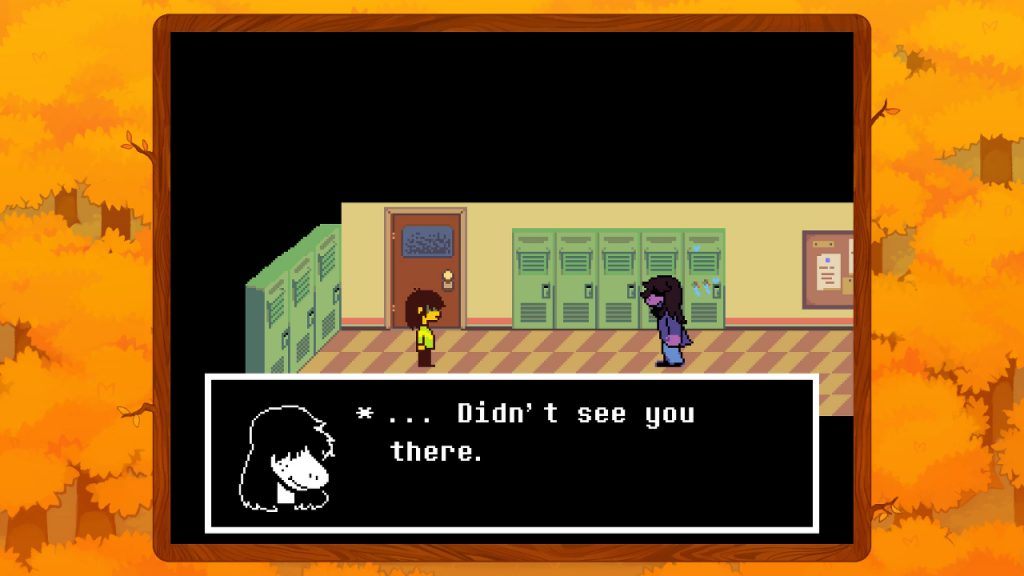 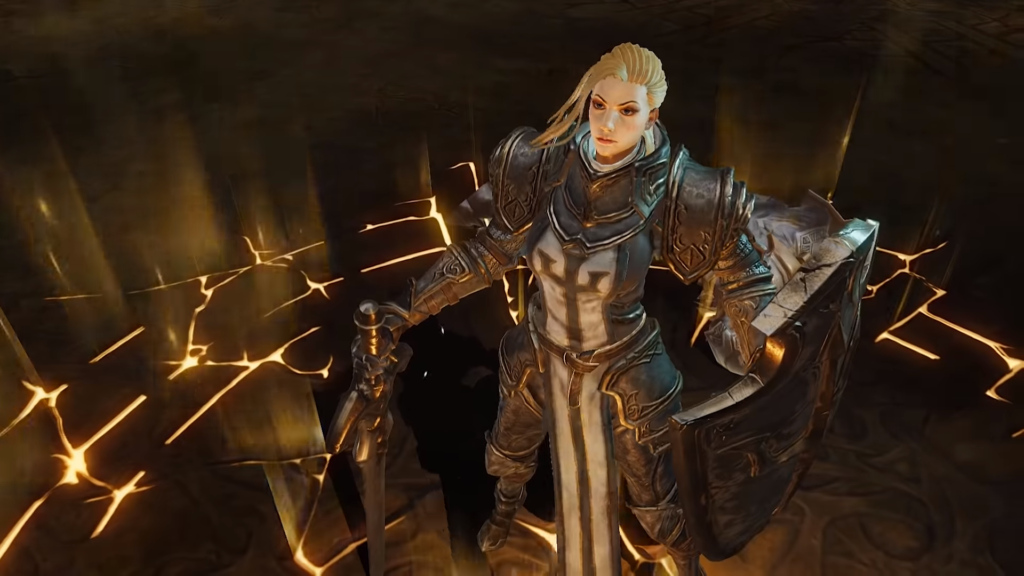