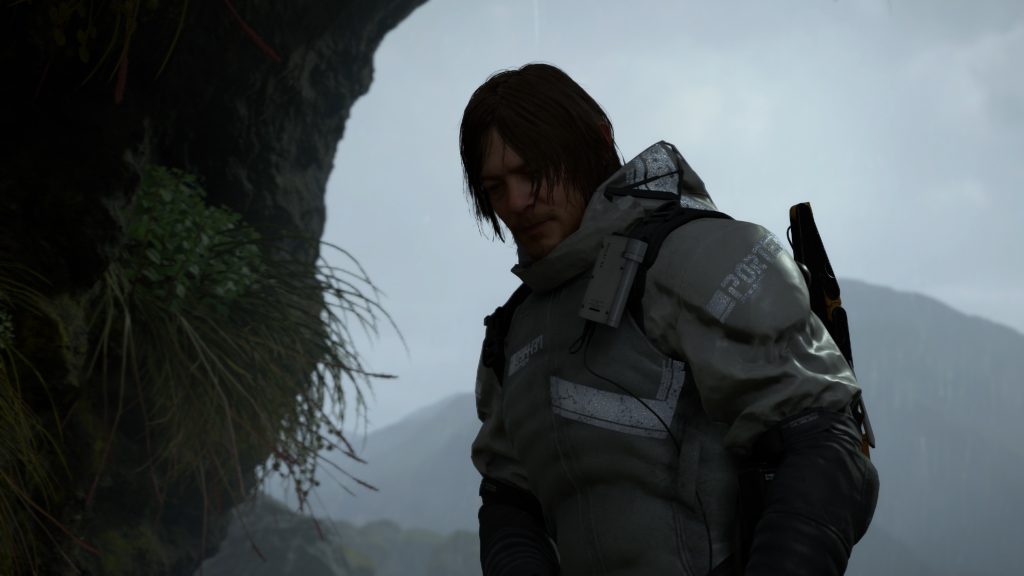 Kojima Productions has announced some big Death Stranding news for this week via Twitter, with all evidence suggesting we're about to see that new trailer creator Hideo Kojima has been teasing for a few weeks now.

Posting on Twitter over the weekend, the development company announced 'the countdown of Death Stranding has started' followed by a shot of the poster. Both Kojima and the studio's own Twitter feeds have subsequently added to this by posting brief glimpses and teases of what we can probably expect from said trailer when it launches.

Of course, it's not the only thing Kojima has teased about the upcoming game, which is still somewhat of an unknown quantity. Just an hour ago at the time of writing, he posted a picture of himself in the recording studio with several members of the game's voice cast, with Mads Mikkelsen's character's voice's indentity currently hidden behind a picture of Mads himself.