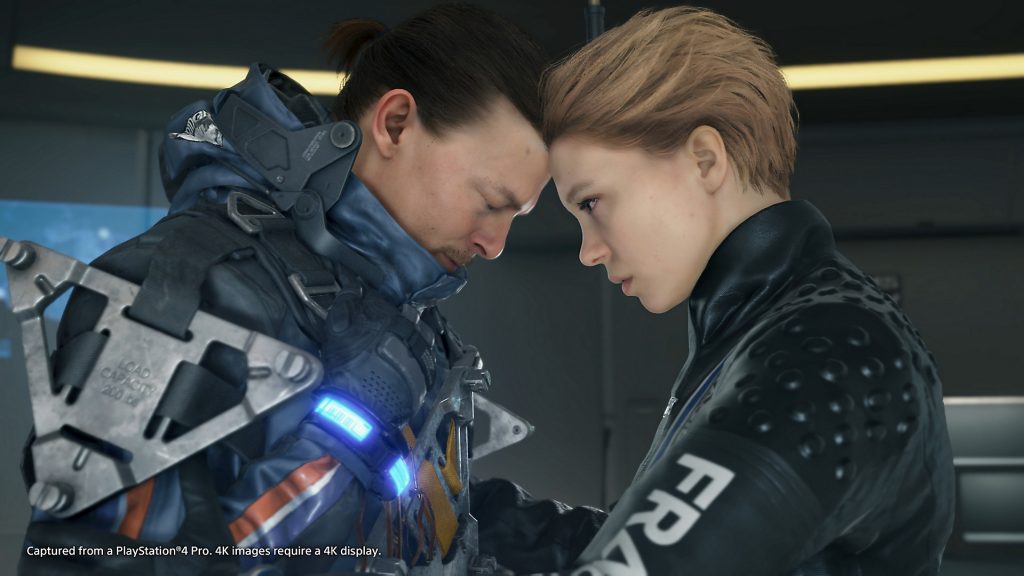 Sony and Kojima Productions have finally released that long teased Death Stranding trailer, and it gives us a nice big meaty chunk of Death Stranding footage, as well as announcing a release date for November 8 this year.

In the trailer, which of course we've embedded below, we get to meet our star studded cast, some of the story of the world and even – gasp – some gameplay, finally solidfying the fact it seems to be a third person action adventure.

The blurb is as follows: 'In the near future, mysterious explosions have rocked the planet, setting off a series of supernatural events known as the Death Stranding. With spectral creatures plaguing the landscape, and the planet on the verge of a mass extinction, it’s up to Sam Bridges to journey across the ravaged wasteland and save mankind from impending annihilation.'

Death Stranding is set to be released exclusively for PlayStation 4 on November 8. Feels good to finally be able to say that, eh? There's also a host of Special Editions and Collectors Editions up for pre-order for the game, which include a 'full sized BB pod' (a statue of the baby) and keychain. There's more details about those on the official website.