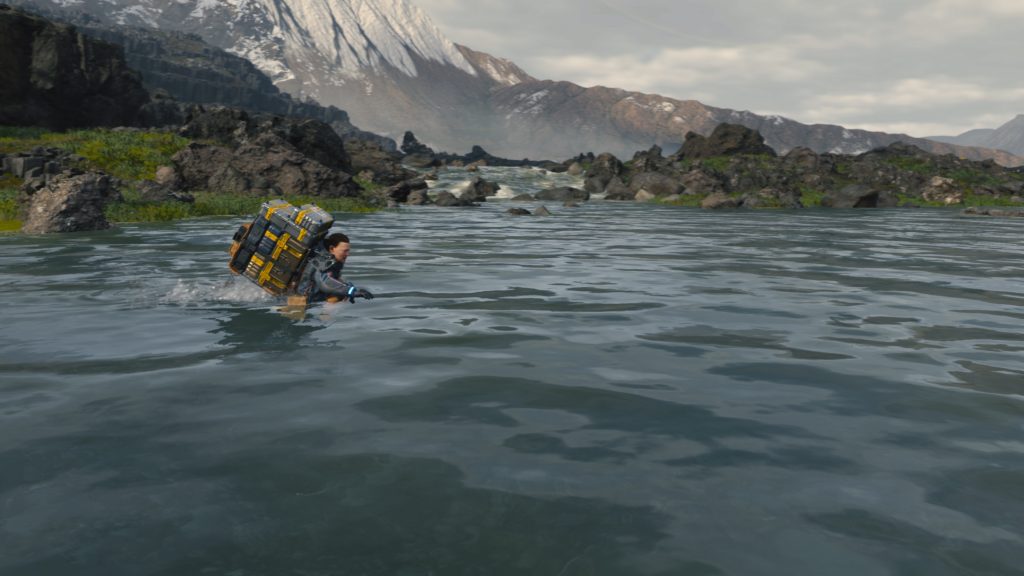 Death Stranding still hasn't attracted a release date yet, but creator Hideo Kojima has thrown us a bone by confirming the game has now reached the 'critical phase' of development. That's the bit that comes before debugging, in case you wondered.

Speaking in a post on Twitter, the Kojima Productions head honcho revealed that plays Death Stranding on a daily basis on PS4, in an effort to determine which content will make the cut or be given the chop.

'[Death Stranding] is not yet in difficulty adjustment or debugging stage, but combining all the parts made in [different] tools and development machines into one game,' (via Eurogamer). 'It's a process to connect the parts, to fix the operation, feelings, the production, the specifications, the trouble, and to strip the flesh and [make changes] while I play the game directly every day on PS4. Critical phase.'

Kojima-san revealed earlier this month that Death Stranding had fallen slightly behind schedule, although that doesn't mean much considering we have no clue what the game is coming out.

Josh has a few ideas about what the game could be about, though.