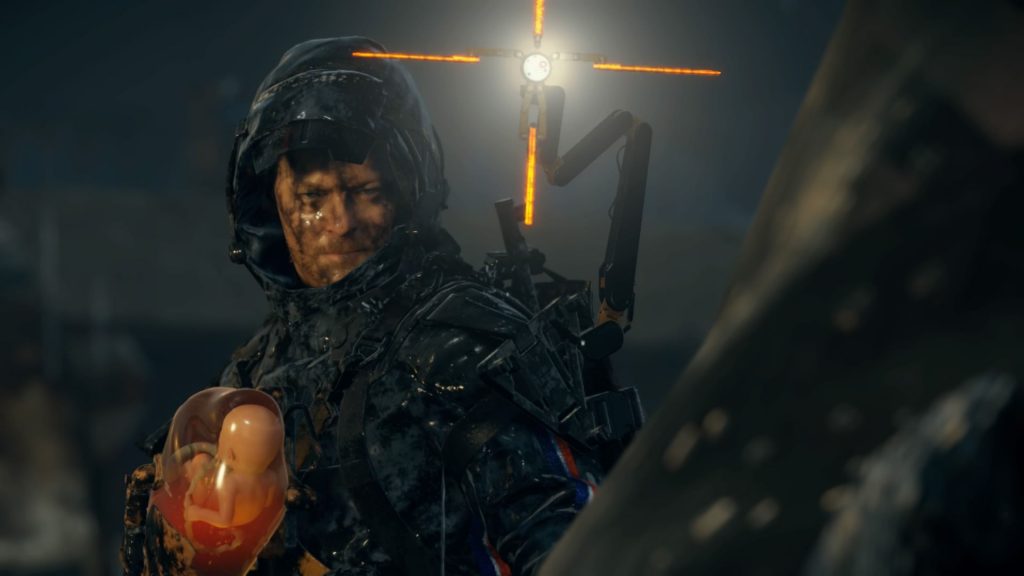 Sources speaking to VGC have claimed that Ken Imaizumi, producer of the Metal Gear Solid series, has departed Kojima Productions.

Neither Kojima Productions nor Imaizumi supplied comments when VGC reached out, so we must take this report with a pinch of salt. The renowned video game designer, writer, and game producer has been working with Kojima Productions for almost two decades. The sources assert that Imaizumi left after Death Stranding launched, owing to a falling out with the studio’s directors.

He acted as Death Stranding’s corporate director—supervising all production on the project—but he did not appear on the game’s world tour approaching its release. This is odd because Imaizumi is often seen on Kojima Productions' official social channels, and pops up at events to represent the studio. Once again, neither party has responded to the report, so we don’t know for sure.

Death Stranding is out now for PlayStation 4 and will launch for PC in 2020.