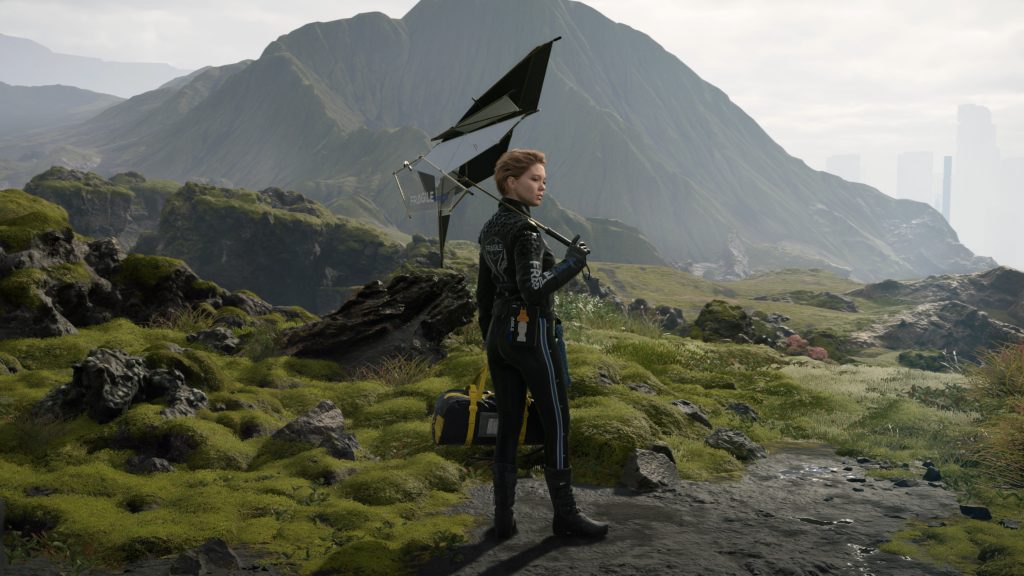 Hideo Kojima's development studio will be appearing at the Tokyo Game Show 2018 to host a stage presentation for Death Stranding.

The event will take place on September 23 and will feature Kojima-san himself alongside the cast of the Japanese version of Death Stranding. This is normally the point I'd use something else to describe the game, but since I haven't a bloody clue what it's about, I'll just call it Death Stranding.

It should be worth noting that Kojima Productions hasn't actually confirmed if we'll be seeing new footage of the game, although hopefully we'll at least get some new screens or art.

Death Stranding is currently in development exclusively for PlayStation 4, although we don't know when it'll see the light of day.

However, Kojima has indicated he's not likely to shed light on what the game is actually about anytime soon. There's a recent trailer to gawk at, and while it looks nice, it doesn't really explain much.