Death Stranding 2 would be a clean slate, says Kojima 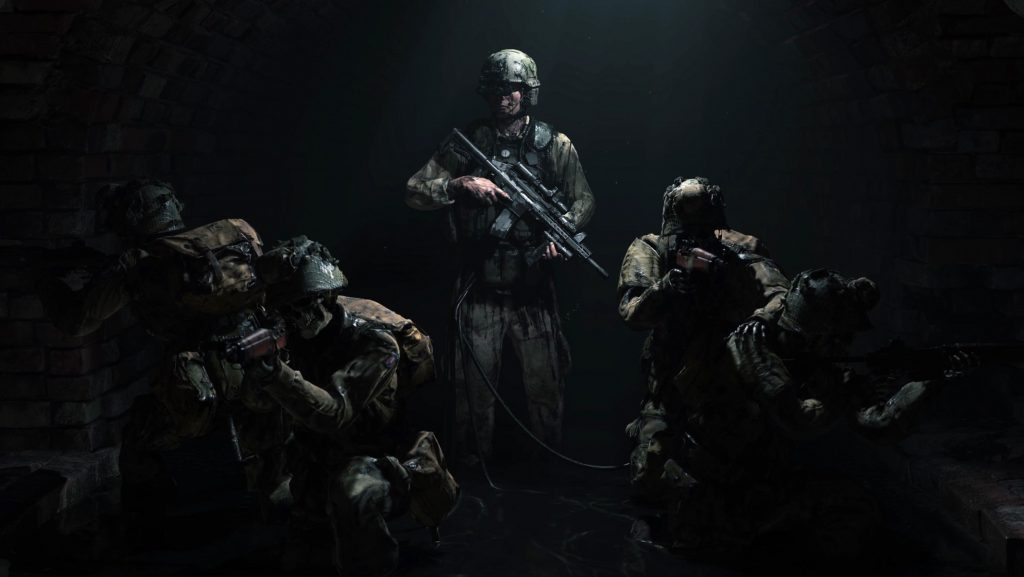 Updated on December 2, 2019 by Imogen Donovan

Hideo Kojima has entertained the thought of a Death Stranding 2, and he said that he “would start from zero” with the concept (via Vulture).

The Metal Gear Solid creator spoke to Vulture about the process of developing Death Stranding and what it was like to create a game that draws intensely on his personal experience. The horror of the ocean and tar-drenched monsters rose from Kojima’s memory of his father placing him in a boat on the sea. “It was so frightening. I still go into the ocean, and I dive from time to time, but I get really frightened about these big waves and big ocean animals,” he explained. And, the Chiral Network and social strand system came from his childhood. He was a latchkey kid and that alienated him from his peers. “I had so many friends at school, but was lonely. I didn’t tell anyone. I thought I was sick,” Kojima said.

The themes and stories of Death Stranding evidently resonated with plenty of players in spite of their personal anchors. Kojima said that he enjoyed working with Norman Reedus, who plays the role of protagonist Sam Porter Bridges, and Reedus thinks the world of the game designer. The actor praised the “freedom, optimism, and energy on the set of Death Stranding”, and it seems that the duo would leap at the opportunity to collaborate once more. So, what about Death Stranding 2?

Kojima expressed interest in a possible future entry to the devastated world, but that he “would start from zero”. What that entails is up for debate, but it could be that Death Stranding 2 would follow a new character. Sam might be out but Reedus might stay in, to mo-cap the new hero. This was sort of the same with Guillermo del Toro and Nicolas Winding Refn, who are pals with Kojima and appeared as secondary characters in Death Stranding.

Death Stranding has been nominated for nine awards at The Game Awards, and is out now for PlayStation 4.