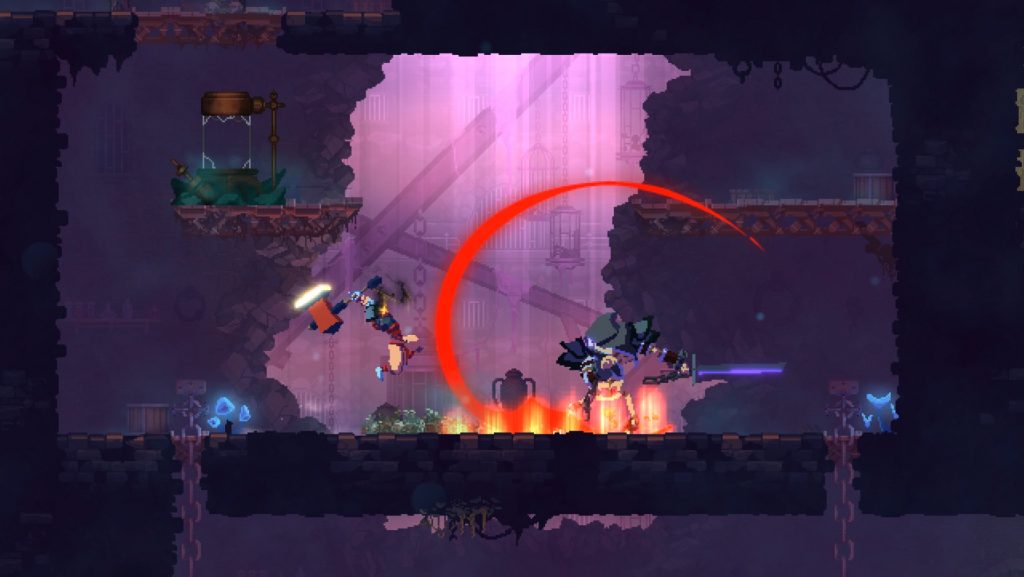 Mobile publisher Playdigious has announced that it has struck a partnership with developer Motion Twin to bring popular side scrolling platformer/slasher Dead Cells to mobile.

The announcement video, embedded below, reveals that the game will be coming to iPhone and iPad devices first this summer, with an Android release later and will be 'carefully re-designed for mobile'. Additional features for the mobile port will include two new game modes – 'Original' and 'Auto Hit' along with the ability to customise your controls.

We enjoyed Dead Cells a lot on its previous releases on PC and consoles, with Josh giving it an 8. You can read his review here.