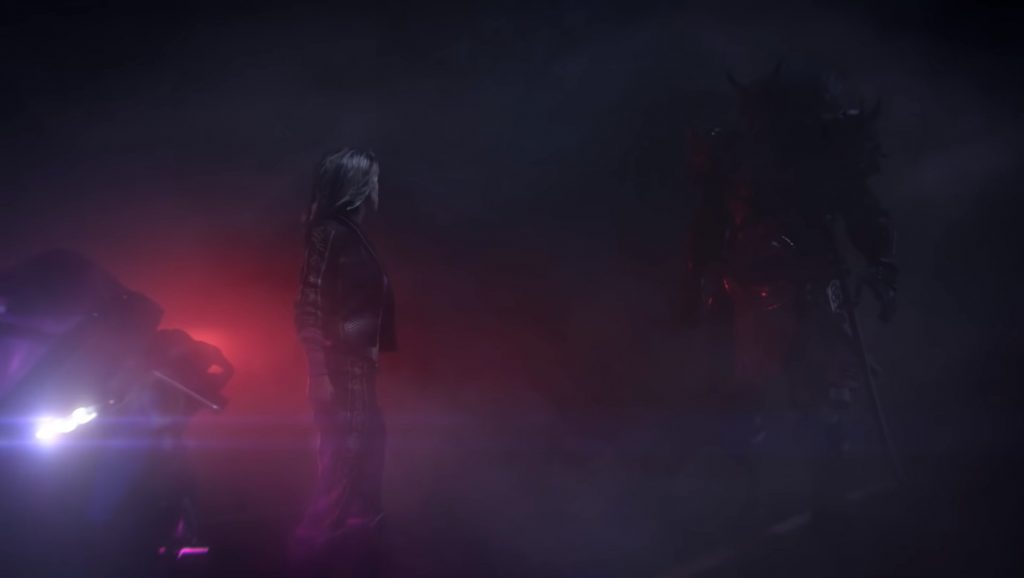 Dead by Daylight’s newest killer is inspired by Japanese mythology

A Cursed Legacy is Dead By Daylight’s newest expansion and will bring a new survivor and new killer to the asymmetric multiplayer horror game (via Heavy).

In the new trailer, Kimura Yui speeds away from the neon lights of the city on a sleek and futuristic motorcycle. Suddenly, she’s shrouded in the mists of a long, winding road bordered by forest. Yui is face to face with the ominous Oni, a towering demon who will join the game as a new killer. The designs for both characters are super swish and it’ll be interesting to see how they play once they hit the PTR.

As per, there will be a new map in the expansion and this one is called the Sanctum of Wrath. Cosy. Players are also hoping that they get Yui’s scooter too, because that would make evading the killer’s grasp easy as pie. We'll have to wait and see as the expansion is set to release in December.

Dead by Daylight is out now for PS4, Xbox One, PC and Nintendo Switch. Watch the reveal trailer below. 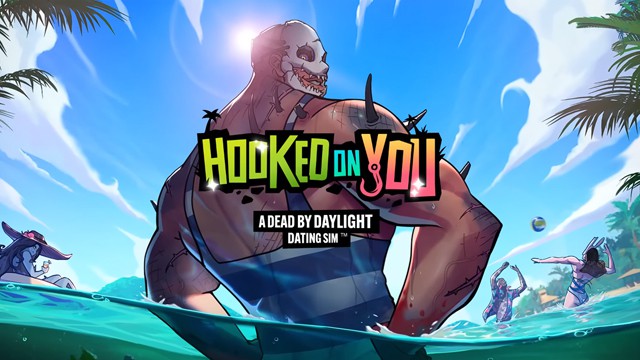 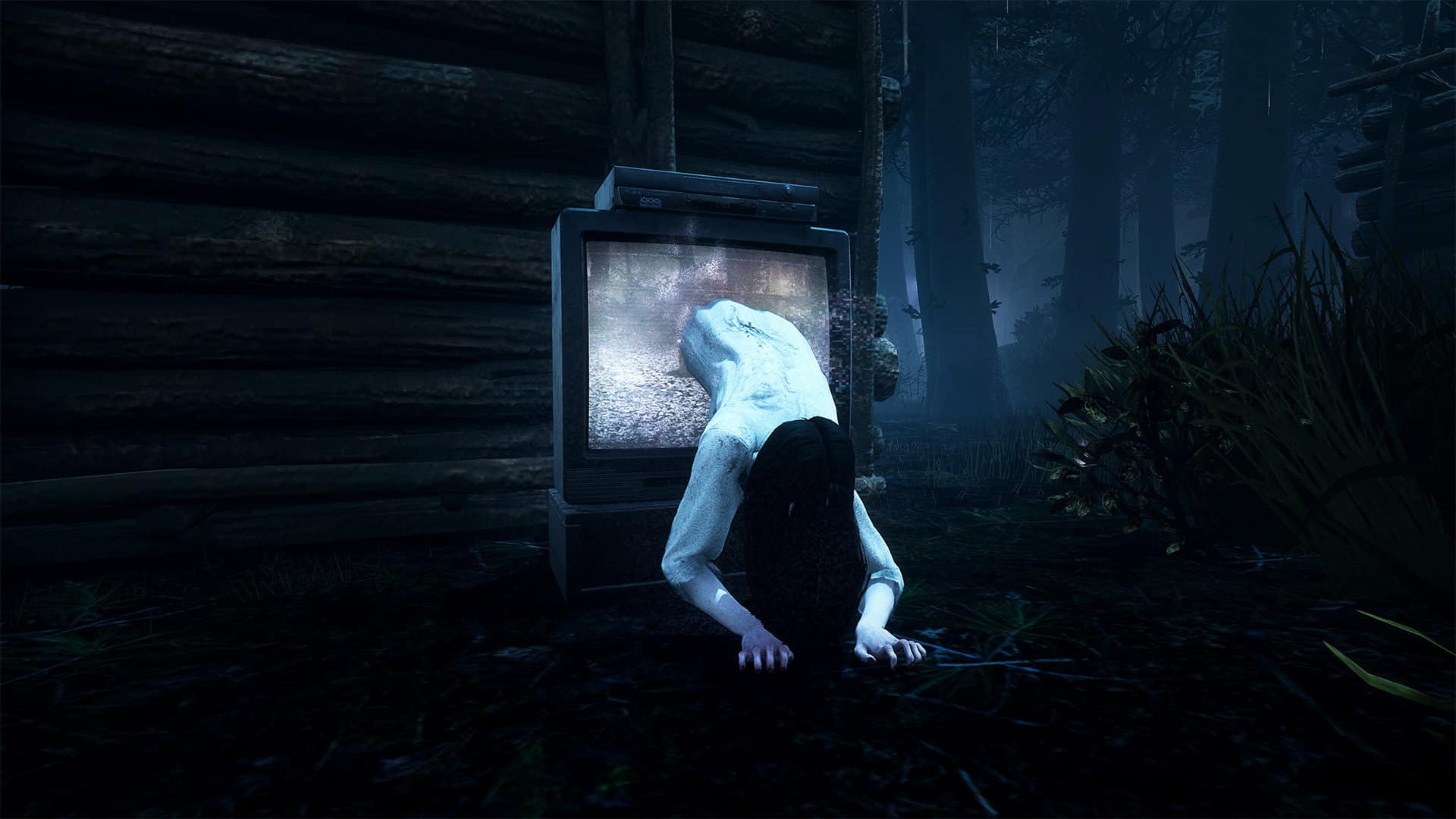 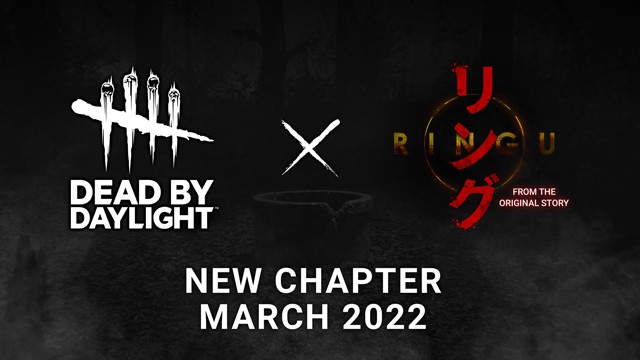 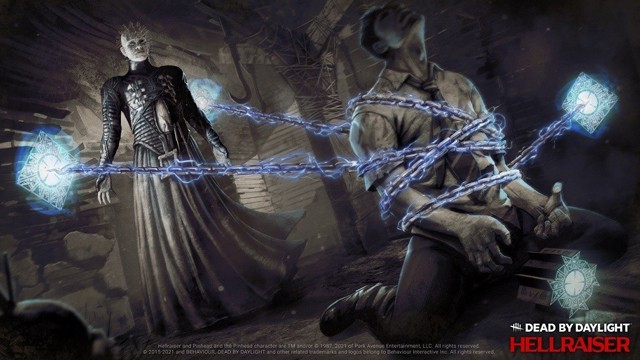