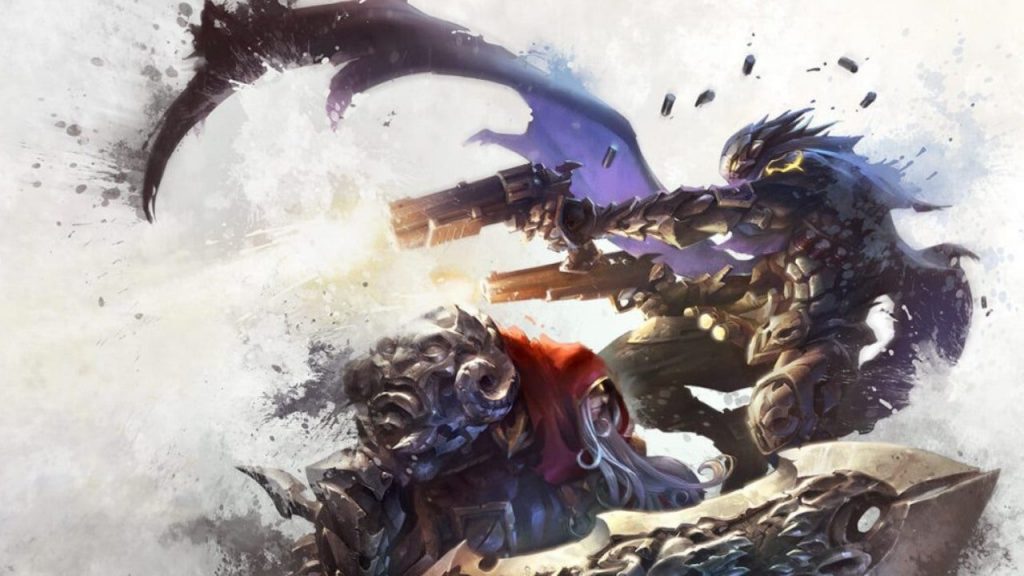 THQ Nordic released a new trailer for Darksiders Genesis that confirmed the game will be launched on PC and Stadia first, with a console release coming next year (via VGC).

Darksiders Genesis, announced at E3 2019, brings the third person action title to a new genre for the series. As a top-down hack and slash role-playing experience, it will be a spin-off and is in the hands of Airship Syndicate. The developer is comprised of people who worked for the now-defunct Vigil Games, who made the first two Darksiders video games. As well as a totally new genre, the story will follow the fourth and final horseman of the apocalypse, Strife. He will team up with his brother War to save the world from annihilation.

Though it was shown off at E3 2019, details were a little light on the new installment to the Darksiders series. Now, we do know that two-player co-op is possible in Darksiders Genesis, with one player taking the role of Strife and the other playing as War. Each brother has their own unique approach to smiting enemies, as Strife uses ranged attacks whereas War gets up close and personal with melee attacks. And, Strife and War will receive ultimates, charged up by combat. When deployed, these abilities unleash devastating power by transforming the character into a hulking monster for a short time.

Darksiders Genesis will come out for PC and Stadia on December 5, 2019. It will then be released for Nintendo Switch, PlayStation 4, and Xbox One. Watch the new trailer below. 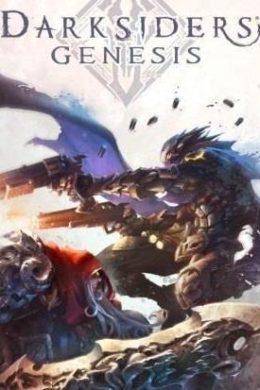