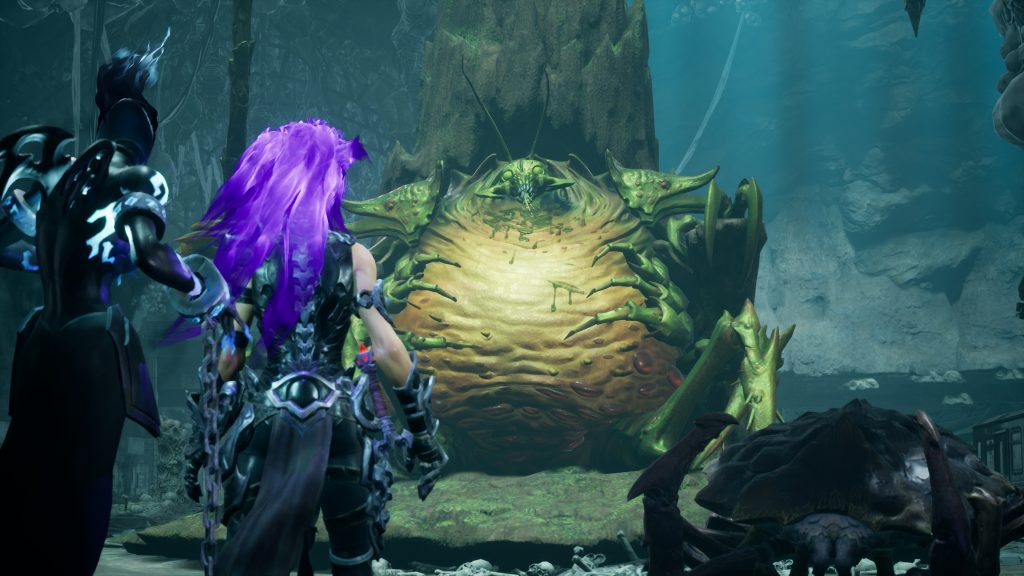 Darksiders 3 is about 15 hours long

THQ Nordic has revealed that Darksiders 3 will last players on average around 15 hours.

Speaking with WCCFTech ahead of the game's launch next month, the publisher's business & product development director, Reinhard Pollice, confirmed that the game is similar in length to the first Darksiders.

'Playtime is always a tricky question as it depends on numerous factors. On average, we would say somewhere around 15-hours-plus, which is similar to the first Darksiders,' said Pollice.

In addition, he also revealed that Darksiders 3 will support High Dynamic Range (HDR) for compatible devices.

Darksiders 3 is due for release on November 27 for PlayStation 4, PC, and Xbox One. We also spoke with Pollice a while back, so be sure to read what he had to say on a possible Darksiders 4 among other topics.

Developer Gunfire Games recently confirmed details on its post-launch plans for Darksiders 3, which includes a trip to The Crucible for heroine Fury. 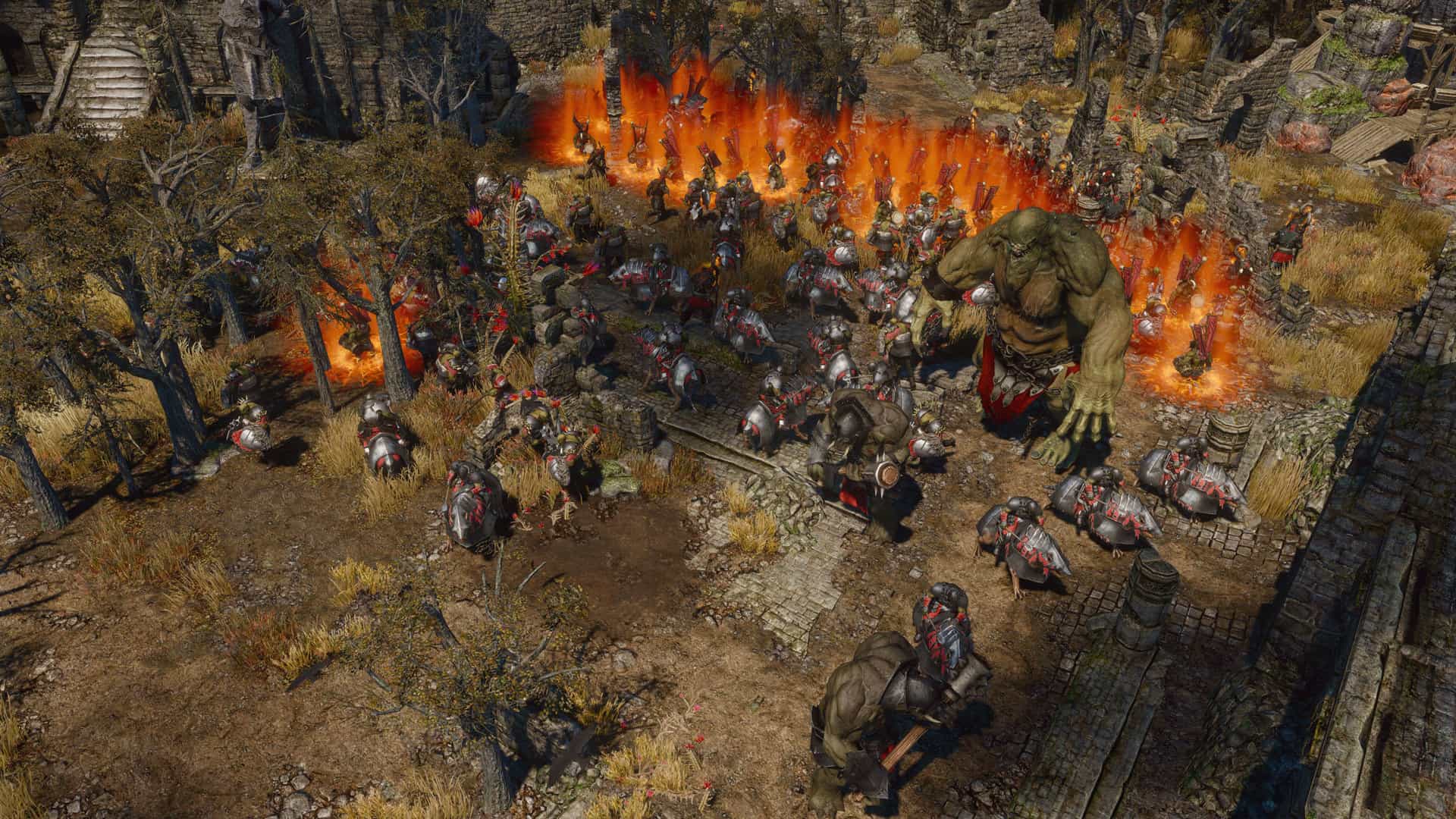 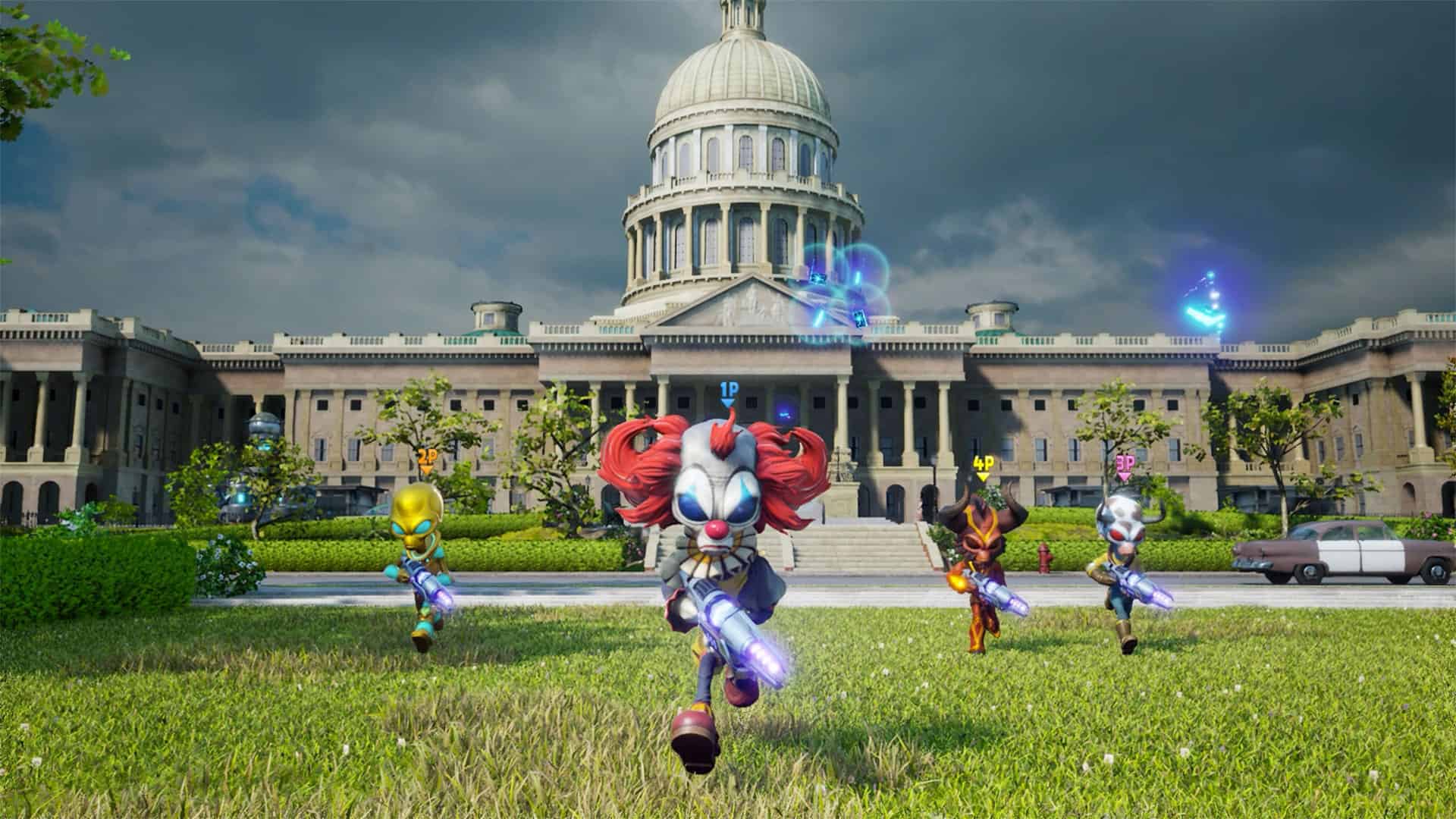