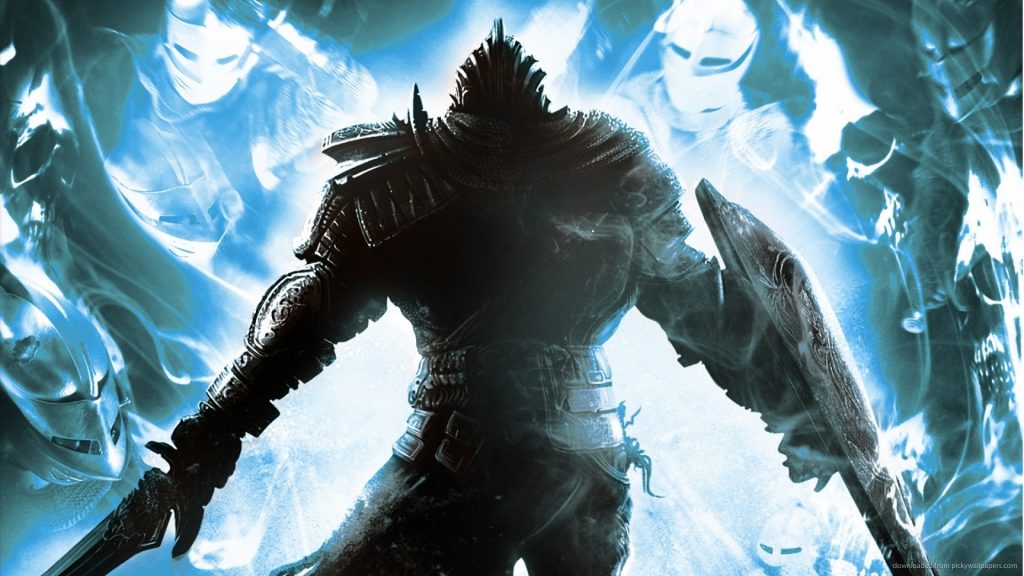 Dark Souls Remastered confirmed for Switch, PS4, and Xbox One

Dark Souls Remastered is heading to the Switch later this year, the latest Nintendo Direct broadcast has announced. The brutal action-RPG, which hit PS3 and Xbox 360 back in 2011, will arrive on Nintendo’s flagship console complete with the Artorias of the Abyss DLC.

The notoriously difficult FromSoftware title will launch for Switch on May 25, complete with fully spruced up visuals and an improved frame rate and resolution. In addition to the Switch version, Dark Souls Remastered will also be slashing its way onto PS4 and Xbox One.

Dark Souls Remastered also features online functionality, allowing you to either seriously bugger up someone’s game or aid them against the various critters that inhabit the sumptuous, gothic realm of Lordran. Nintendo’s official blurb says the Switch version will support up to six players via dedicated servers.

‘Delve into an epic dark fantasy universe stricken by decline and the Curse. Explore its intricate world design – full of hidden passages, dungeons and secrets – and uncover its deeply rooted lore,’ it reads.