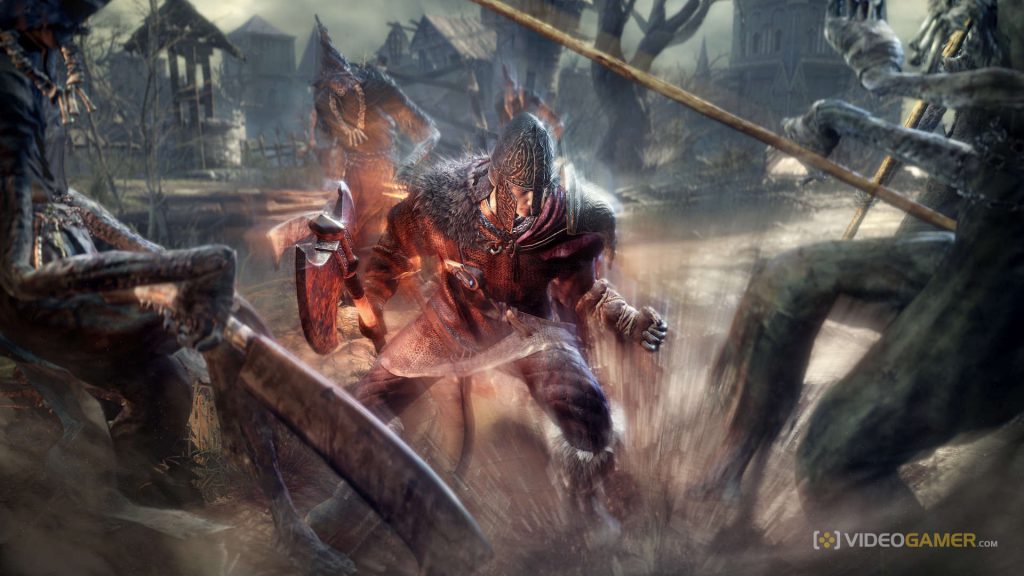 Dark Souls 3 to get framerate improvements on PS4 Pro with this week’s 1.11 patch

he planned Dark Souls 3 1.11 patch set to launch on March 24 will include an increased frame rate for PS4 Pro players.

However, the extent of the PS4 Pro enhancements remains unclear, with the game’s official Twitter stating the update will see the game run at a “variable” frame rate.

There’s no mention of any resolution bump or other visual enhancements for Pro gamers.

The update will be available on PS4, Xbox One and PC.