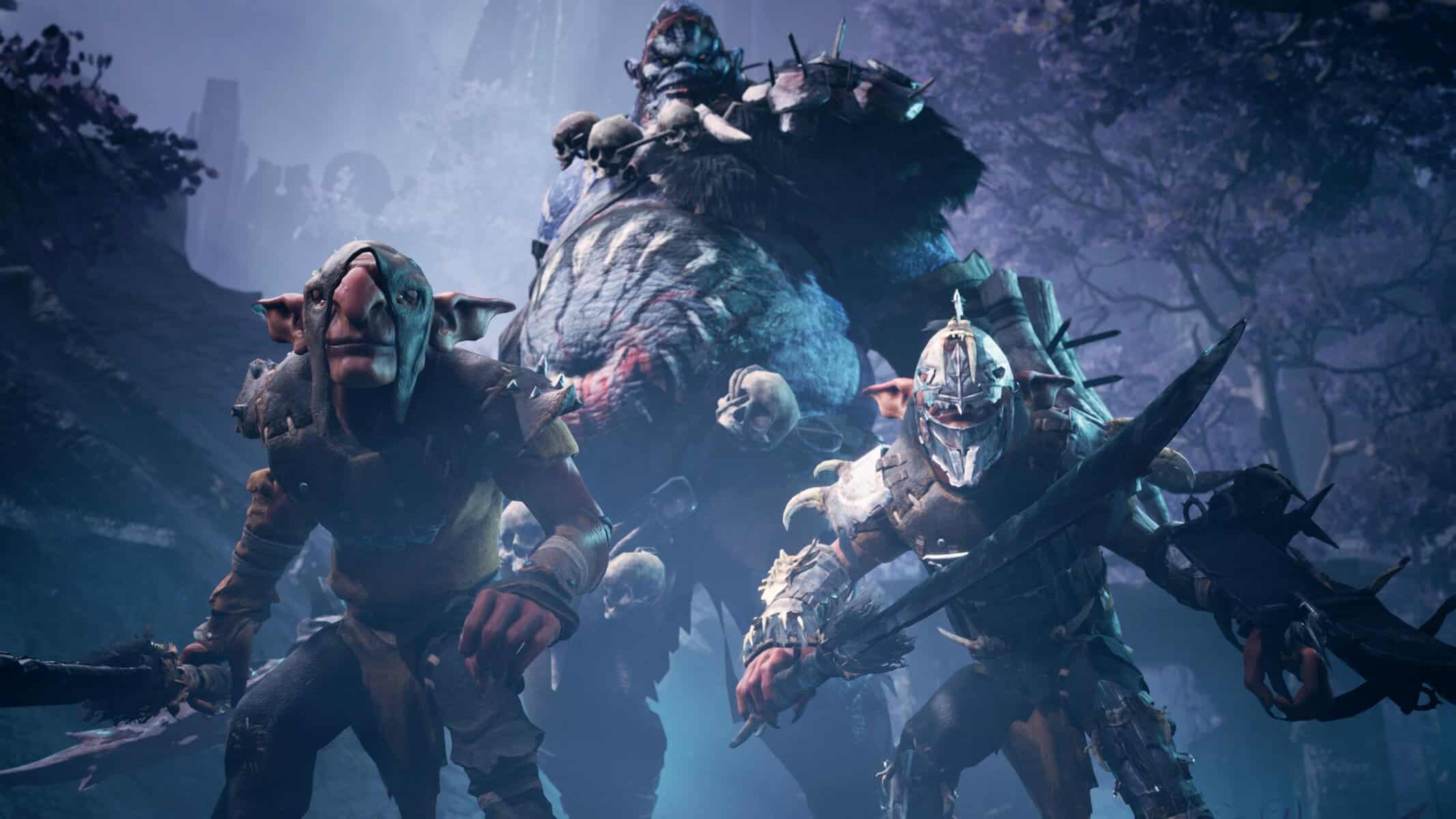 Tuque Games has announced that Dark Alliance, the third-person action brawler set in the Dungeons & Dragons universe, will head straight onto Xbox Game Pass for Xbox Series X|S, Xbox One and PC when it launches next month.

The game will feature co-op for you and up to three friends, and will also support cross-play to allow you to party with friends regardless of format. Picking from four heroes —Drizzt, Catti-brie, Bruenor and Wolfgar— you and your party will venture into the frozen landscape of Icewind Dale with over 50 moves, abilities and team-based attacks at your disposal as you take on legions of monsters and seek the powerful crystal artefact known as Crenshinbon.

The development team will also be showing off the game on their official YouTube and Twitch channel later today and every Friday going forward until the game’s release in June. It’s the latest game to carry the Dark Alliance name, with original title Baldur’s Gate: Dark Alliance having just gotten a re-release last week.

Dark Alliance will be available via Xbox Game Pass for Console and PC on Xbox Series X|S, Xbox One and PC on June 22 and will also launch on PlayStation 5 and PlayStation 4 on the same day.

Dungeons & Dragons Dark Alliance is Coming to @XboxGamePass on Day One https://t.co/sXksKwDHT5 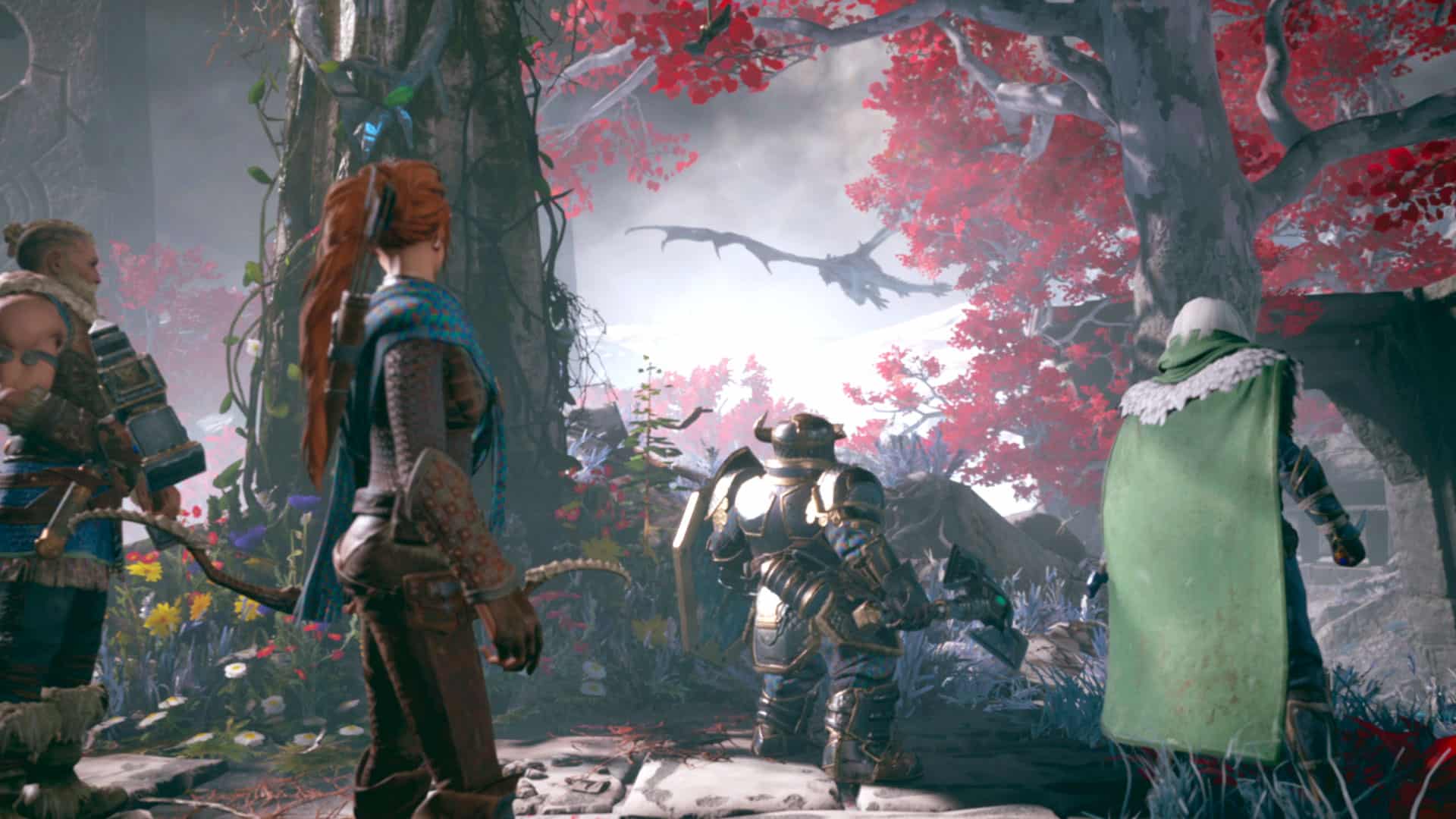 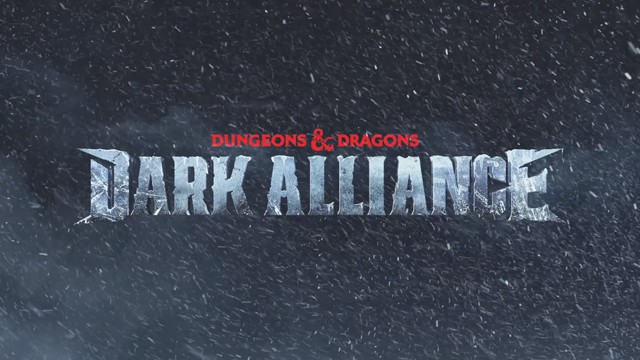 Dark Alliance is a Dungeons & Dragons action RPG coming to Xbox, PlayStation and PC this June 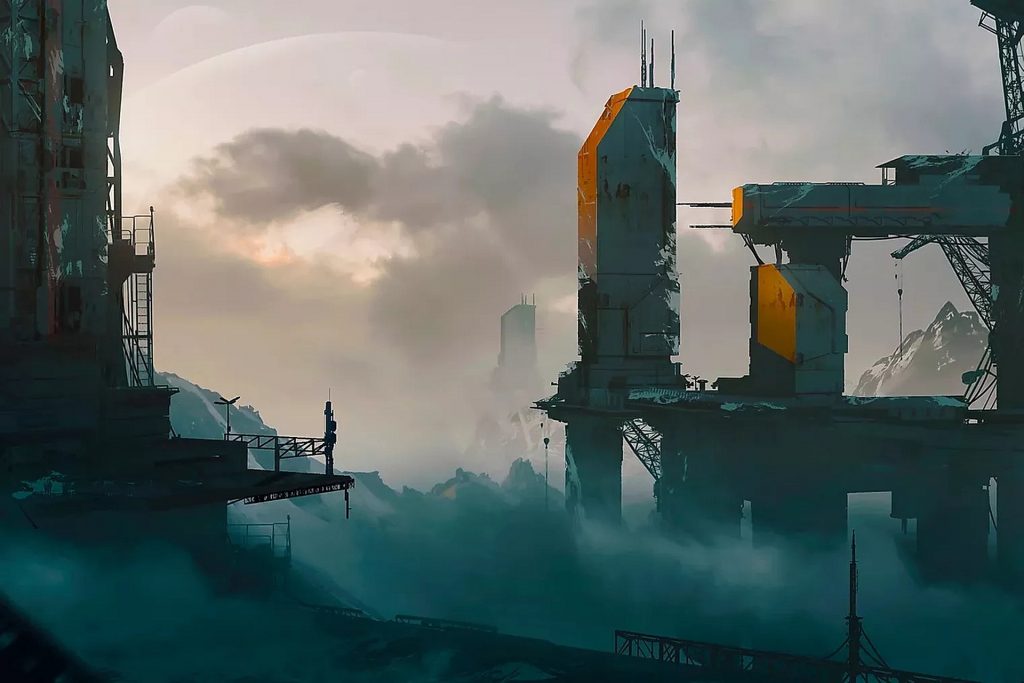 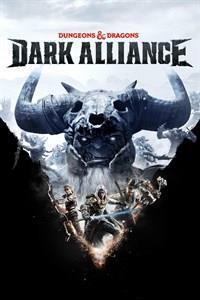