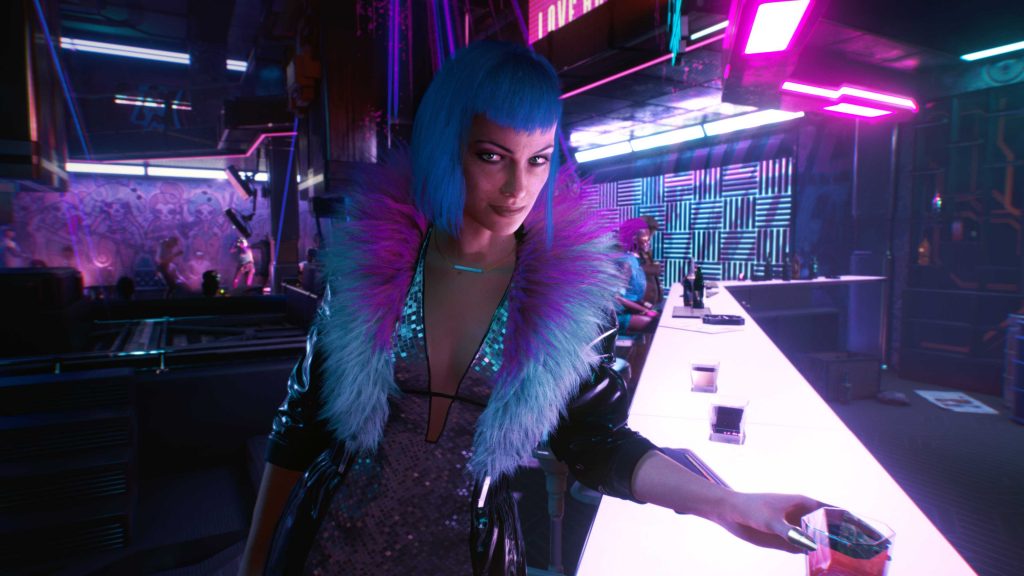 CD Projekt Red has announced that its eagerly awaited upcoming RPG Cyberpunk 2077 has gone gold, just after the game's full map leaked online over the weekend.

The map itself comes from a physical copy that will be included in the disk based versions of the game along with some promotional postcards, and was spotted over the weekend by WCCFTech. It shows the various districts of the game's Night City location including Watson, Heywood and the City Center as well as the outer areas such as Westbrook and Santo Domingo.

CD Projekt Red has previously stated that Cyberpunk 2077's main story will be shorter than that of The Witcher 3 following feedback from that game, but if this map is anything to go on you certainly won't be short of things to see and do.

Of course, the game going Gold means that disks are now ready to be shipped off and all being well Cyberpunk 2077 should be hitting stores on its projected release date of November 19, although its development team are going to be doing extra work right up through then according to recent reports. 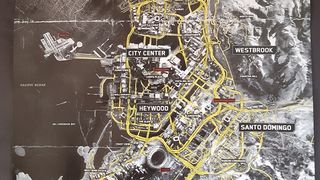