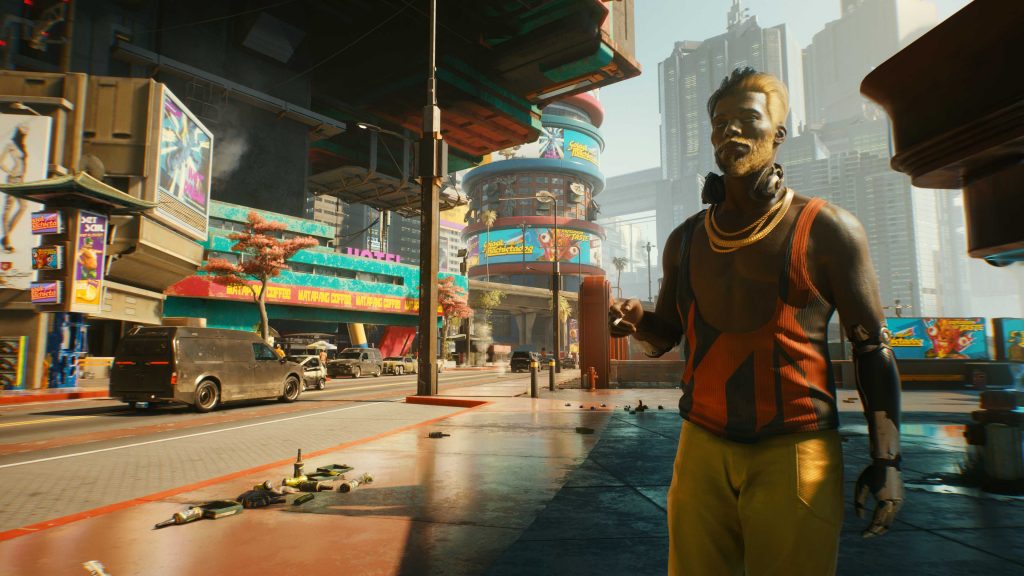 CD Projekt RED has offered an apology to fans disappointed by the technical performance of Cyberpunk 2077 on Xbox One and PlayStation 4 in a statement released via the game’s official Twitter account.

In the statement, the company said “We would like to start by apologizing to you for not showing the game on base last-gen consoles before it premiered and, in consequence, not allowing you to make a more informed decision about your purchase. We should have paid more attention to making it play better on PlayStation 4 and Xbox One.”

The open-world RPG released last week to much fanfare, but also with many people (including our friends at Resero) commenting on the poor performance of the Xbox One and PlayStation 4 versions. The studio say it intends to fix bugs and crashes “and improve the overall experience” — having already released the first patch over the weekend which, among other fixes, addressed an effect in braindance scenes that were said to potentially cause seizures in those with light-sensitive conditions.

Going forward, the next update is said to launch in the next week, followed by two large patches over the next couple of months to fix “the most prominent problems gamers are facing on last-gen cosnoles” — to those not satisifed, the studio also reccomended that if anyone was not pleased with the game and didn’t want to wait for these updates they should request a refund from where they purchased the game and, if that’s not possible, to e-mail the studio directly on a dedicated email address from now until December 21.

Cyberpunk 2077 is out now for Xbox One, PlayStation 4 and PC (as well as playable on Xbox Series X|S and PlayStation 5 via backwards compatibility) and we hope to have our verdict for you on the game in due course. 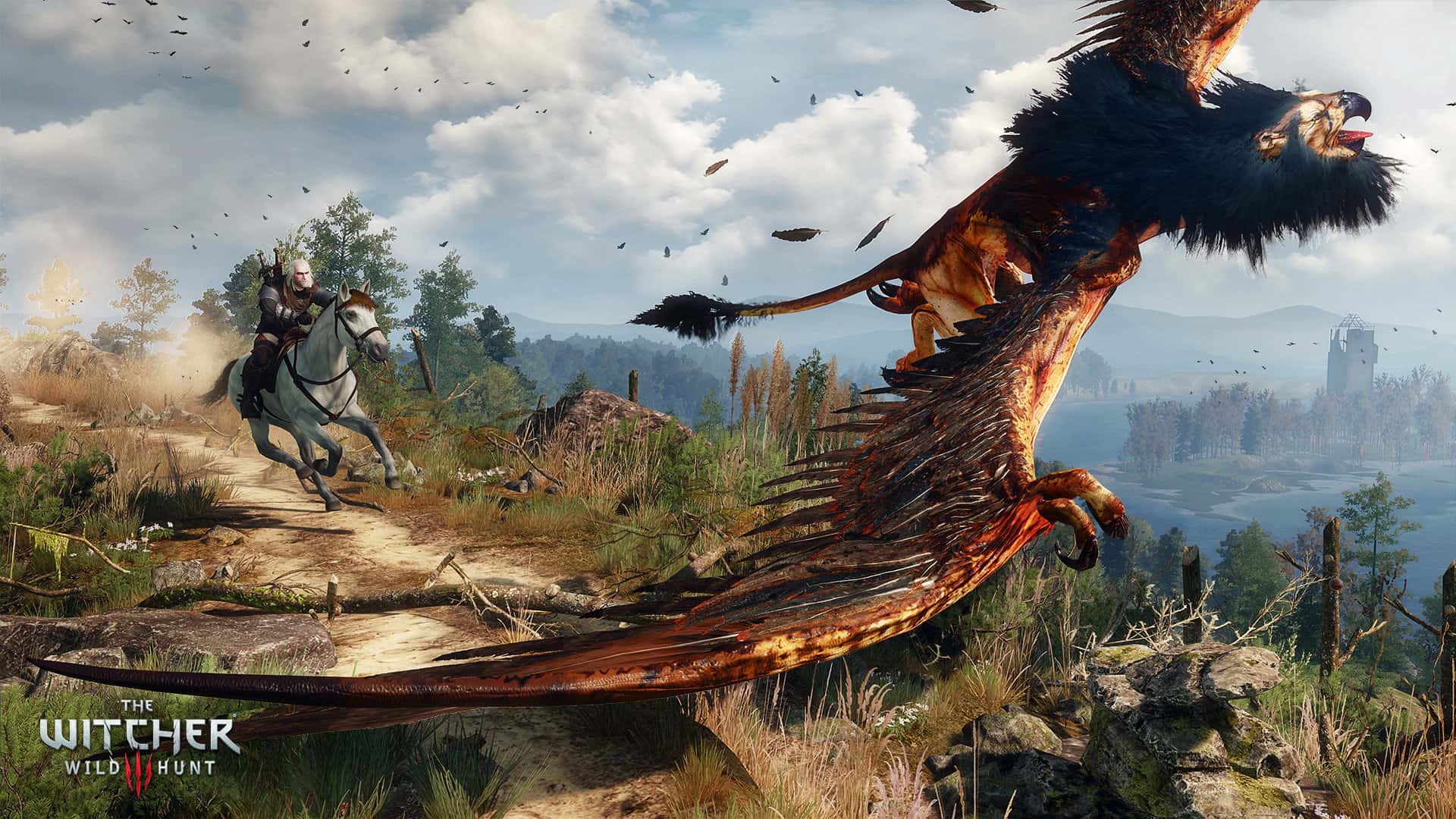