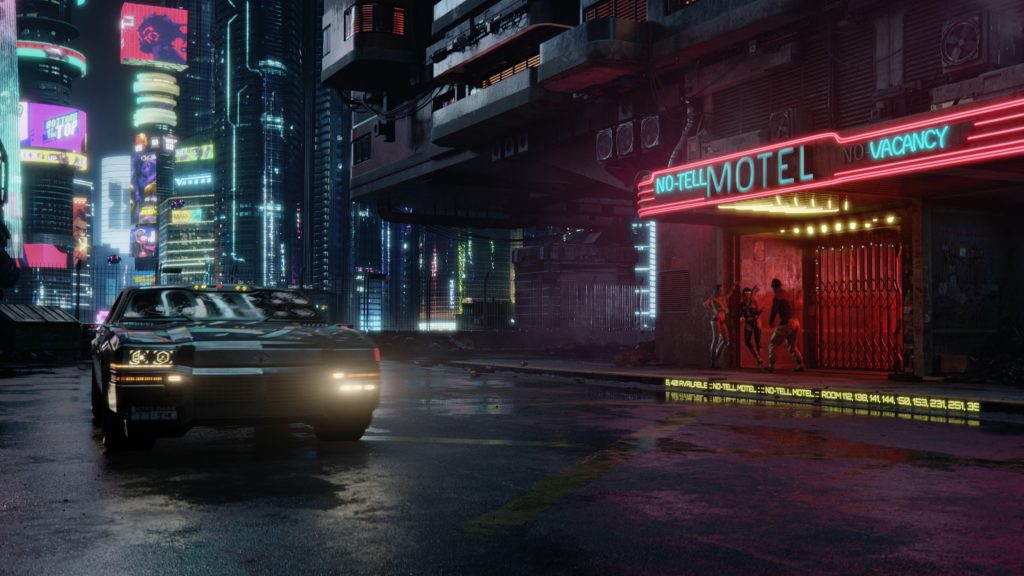 Cyberpunk 2077 is out in April 2020, and one of the developers from CD Projekt Red has said that he expects expansions for the game after launch.

In an interview with Prima Games, the game's UI coordinator, Alvin Liu, said, 'We want to make sure everything's complete, but we also want to build open worlds. I know when I was playing The Witcher 3 and I finished everything, I still want to know what everyone was up to. I think we're going to have opportunities like that as well for Cyberpunk 2077.'

He emphasised that CD Projekt is not going to hold anything back for future expansions either: 'We're not withholding content, we're not withholding story for the future to try to, you know, monetize it or sell it in pieces or anything like that. You're going to get the whole, full value game here.'

There hasn't been any official announcements yet with regard to expansions or DLC for Cyberpunk 2077.