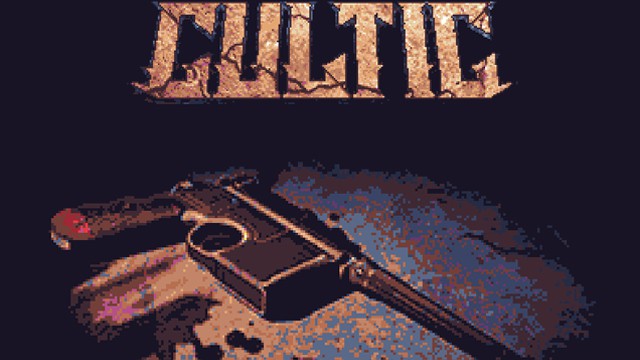 The game puts you in the shoes of a disgraced detective investigating a series of recent kidnappings and murders. His search leads him to a mysterious cult, who jump him and leave him for dead in a mass grave. However, “something” takes hold of his mind and body, and he rises from the almost-dead ready for revenge.

Boasting 90’s style sprites, but promising “modern kinetic juicy combat” the game will boast bloody gunplay including weapons like mid-century firearms. However, you’ll also be able to use a melee system that includes vicious kicks and the ability dash, slide and throw objects at your foes. You’ll also  be able to find special weapons by hunting down secrets in the world.

The shooter teases levels including dark caves, rotting woods and ancient temples. There’ll also be a “gothic-orchestral” soundtrack made from high-quality samples and MIDI playback to add to the retro aesthetic. You can check out a trailer for the game below.

Cultic is currently in development for PlayStation 5, PlayStation 4, Xbox Series X|S, Xbox One, Nintendo Switch and PC. A demo is available now on PC via Steam, and the full release is expected in 2022. 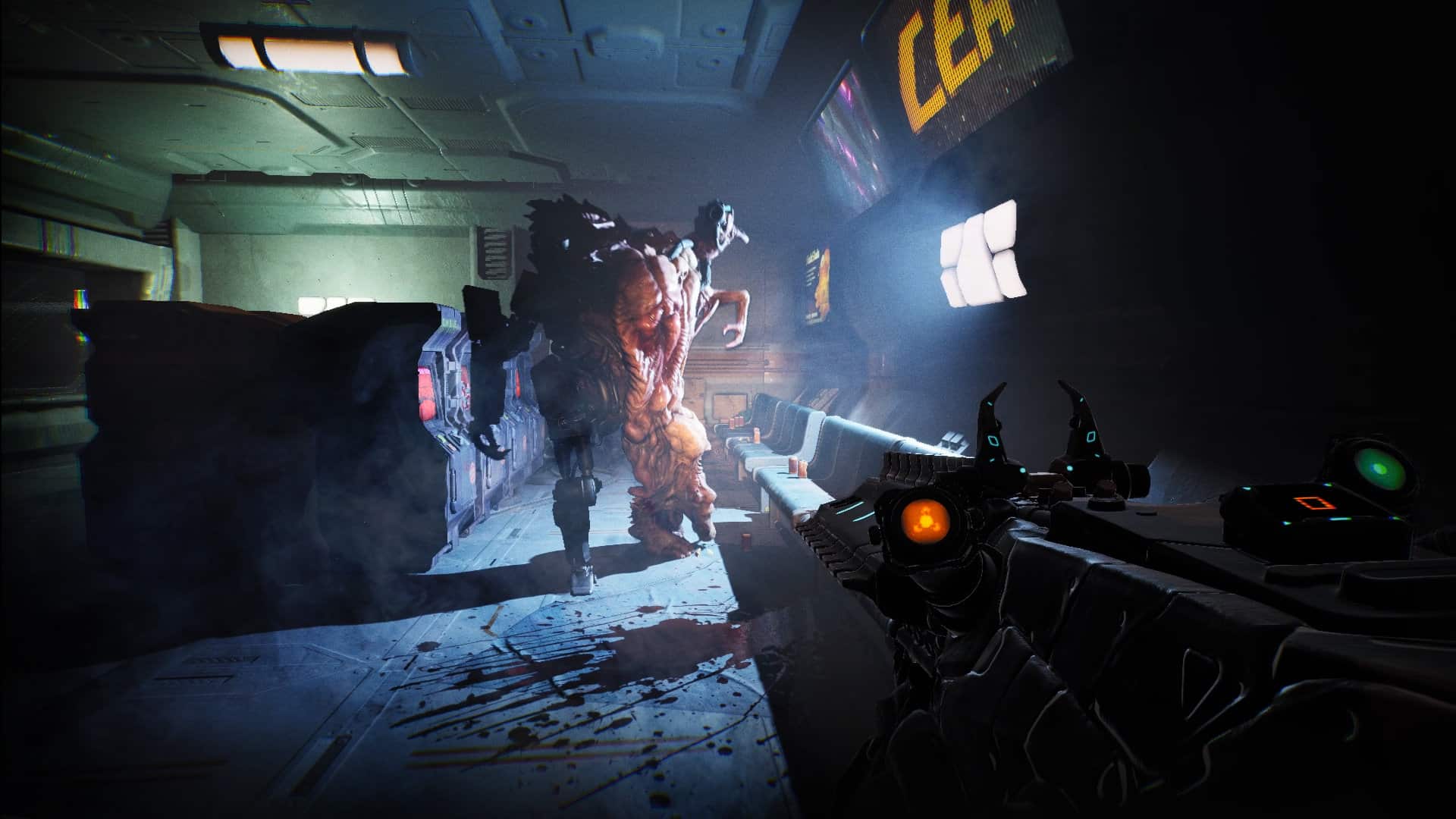