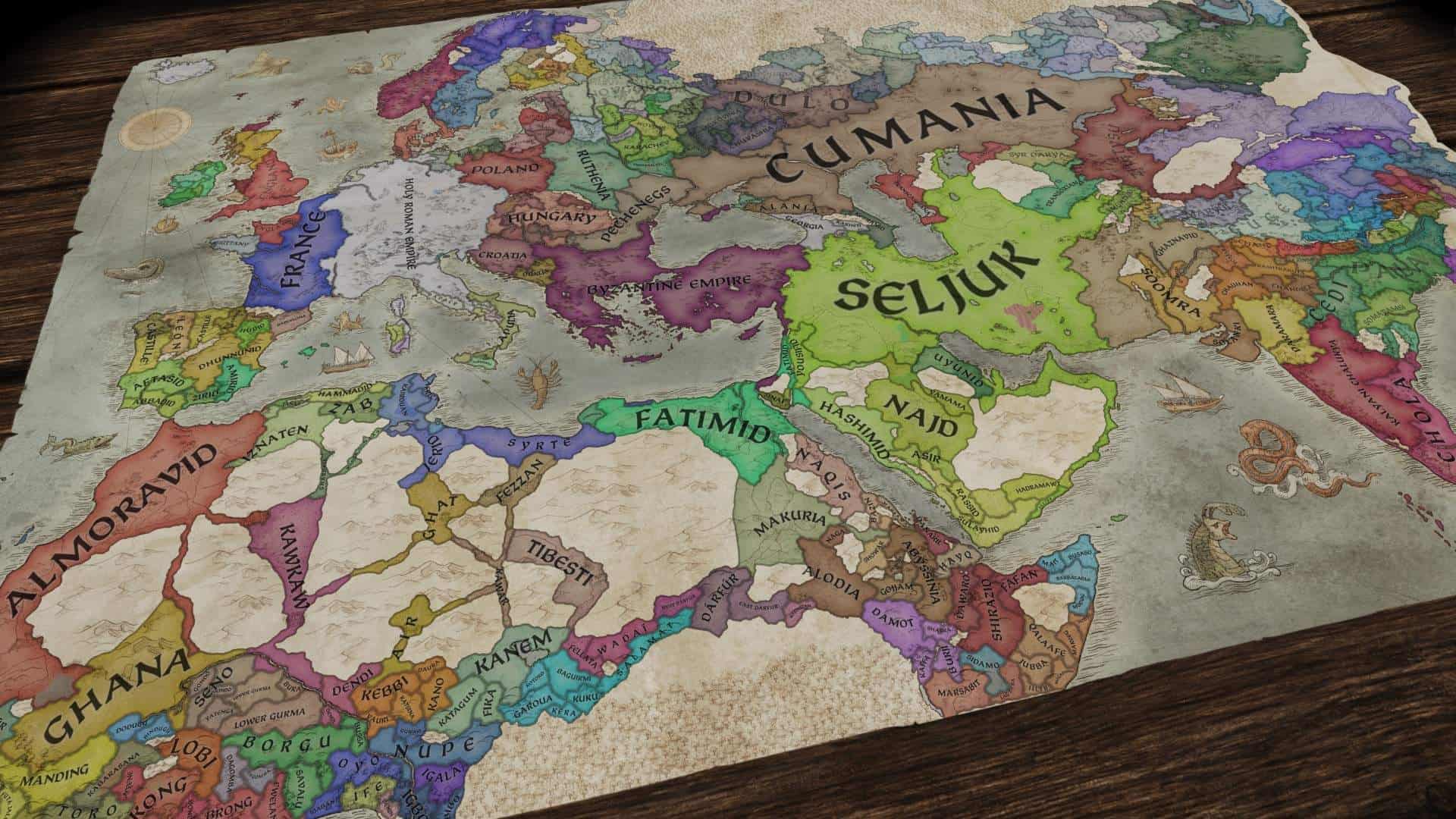 Released last year on PC, the game lets would-be monarchs take control of an entire dynasty, shaping the destiny of nations. It’s the first time the series has arrived on console, and as such will include all-new gamepad support. Every character you’ll interact with has a unique personality, with events and options in the game depend on the type of ruler you are.

You’ll get to pick from a host of noble houses with their own traits over five centuries. Devious spymasters, family drama, church and state affairs will all play a part in your rule. And of course, you’ll have to be ready to organise armies so you can lay siege to castles or quell rebellions as you take to the battlefield.

War isn’t the only option, as you’ll also be able to bring countries together in diplomacy through marriages. You’ll of course have to raise these children, and stake your claim to new lands and increase the reach of your kingdom.

You can check out a trailer for Crusader Kings III coming to next-gen consoles below. There’s no exact date for when it’s set to arrive yet, but Paradox Interactive promise more information soon. 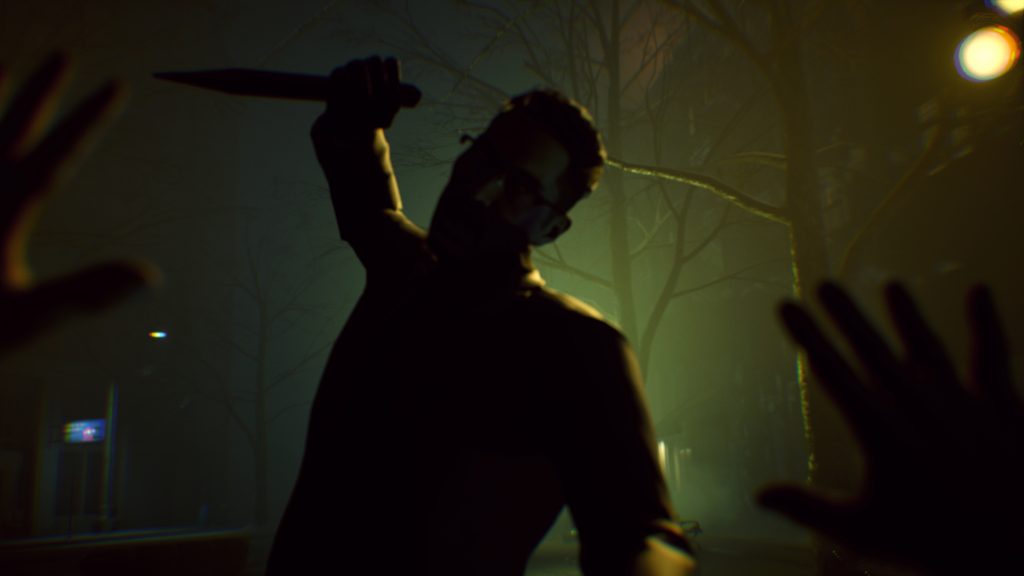 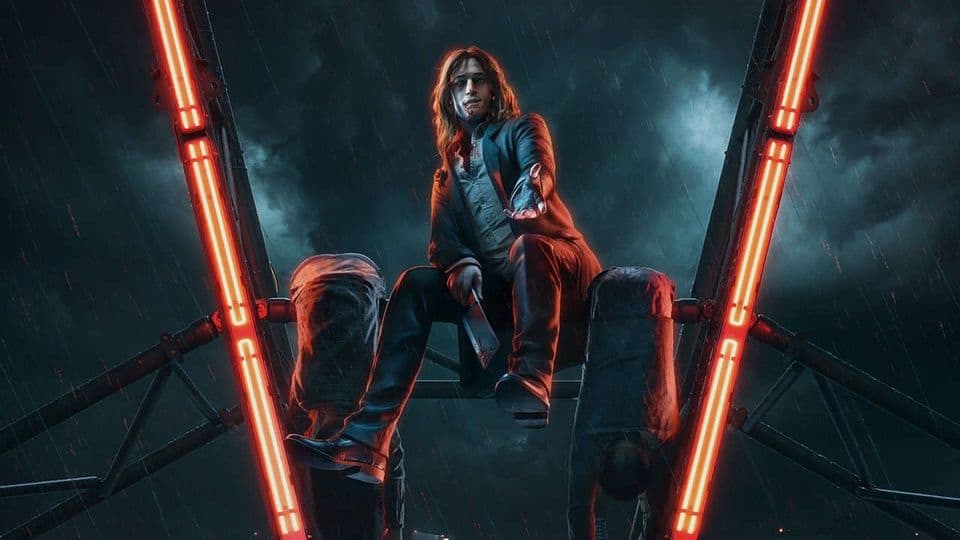 Vampire: The Masquerade – Bloodlines 2 will no longer be developed by Hardsuit Labs & will miss 2021 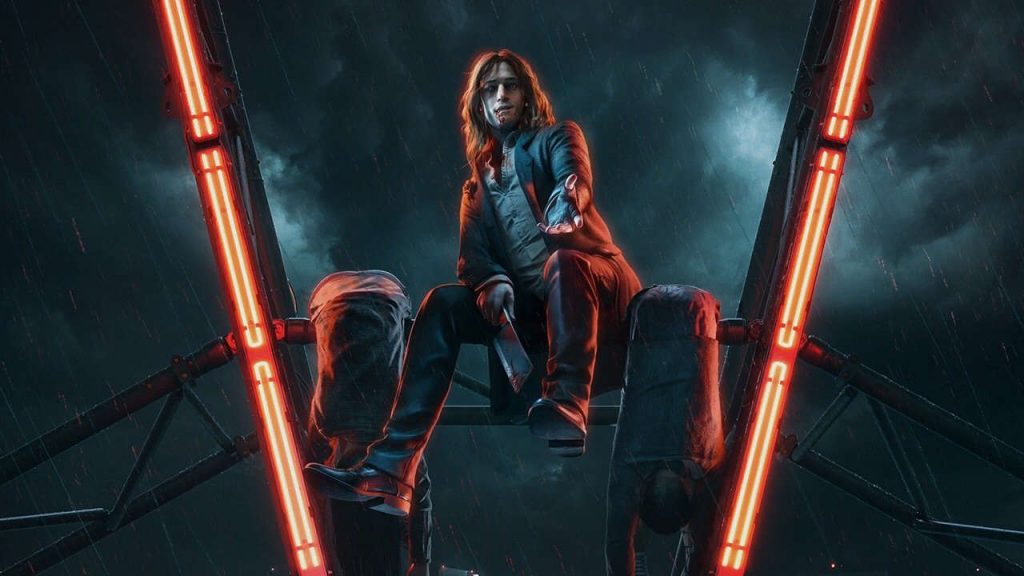 Vampire: The Masquerade—Bloodlines 2 narrative designer and creative director “terminated” from the game 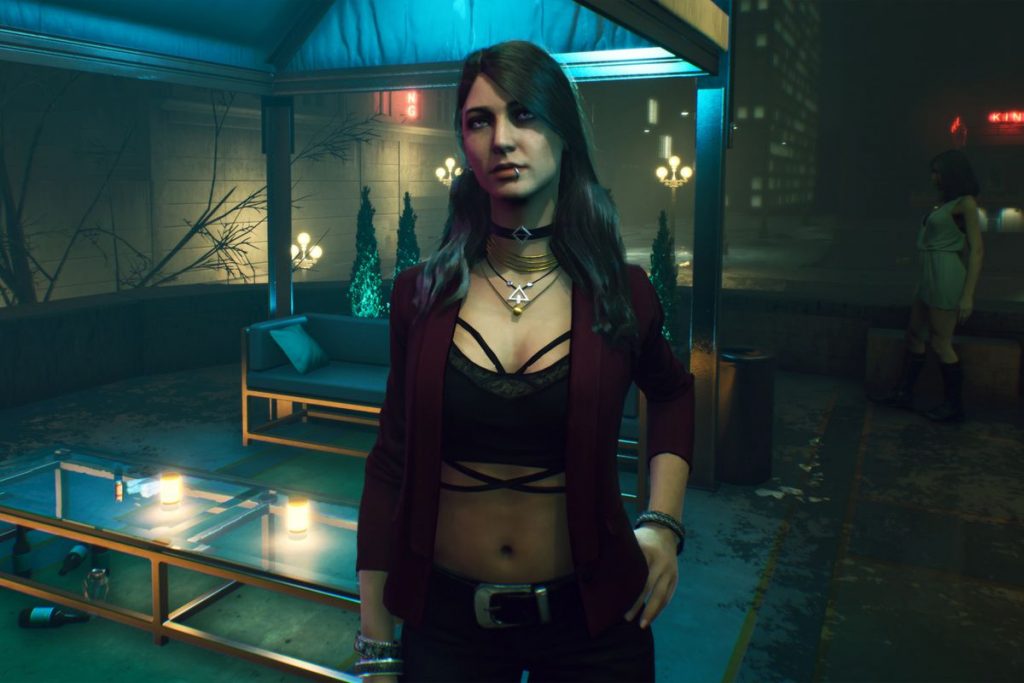