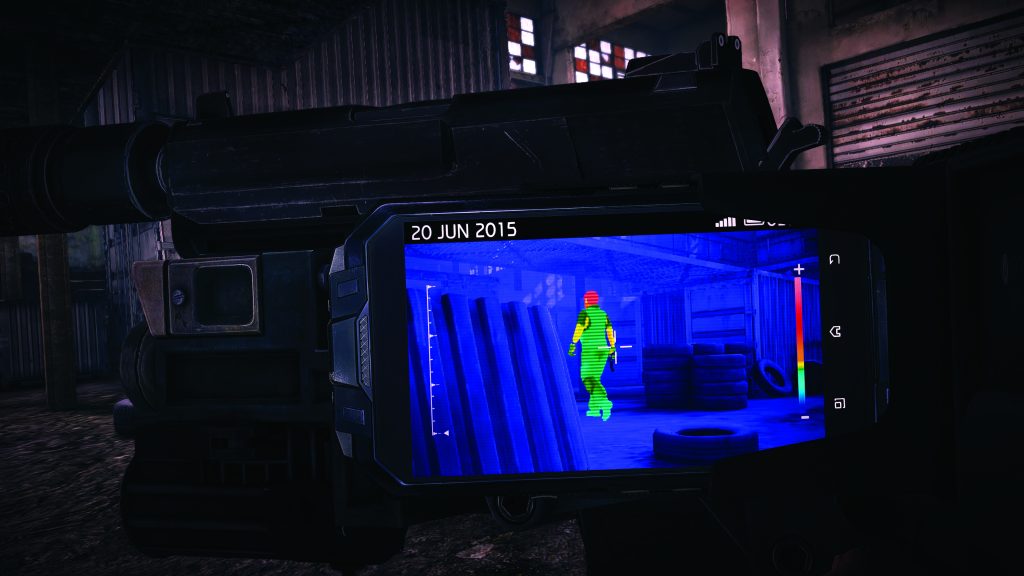 Creepy repressed memory thriller Get Even launches with new trailer

Get Even, Bandai Namco’s creepy new game written by a team who’ve previously worked with Derren Brown, and with a focus on sound, releases this week (after a very slight delay).

As with all launches, Get Even’s comes with a launch trailer encouraging you to uncover the truth, whilst simultaneously playing a voice over that kind of warns you against doing that.