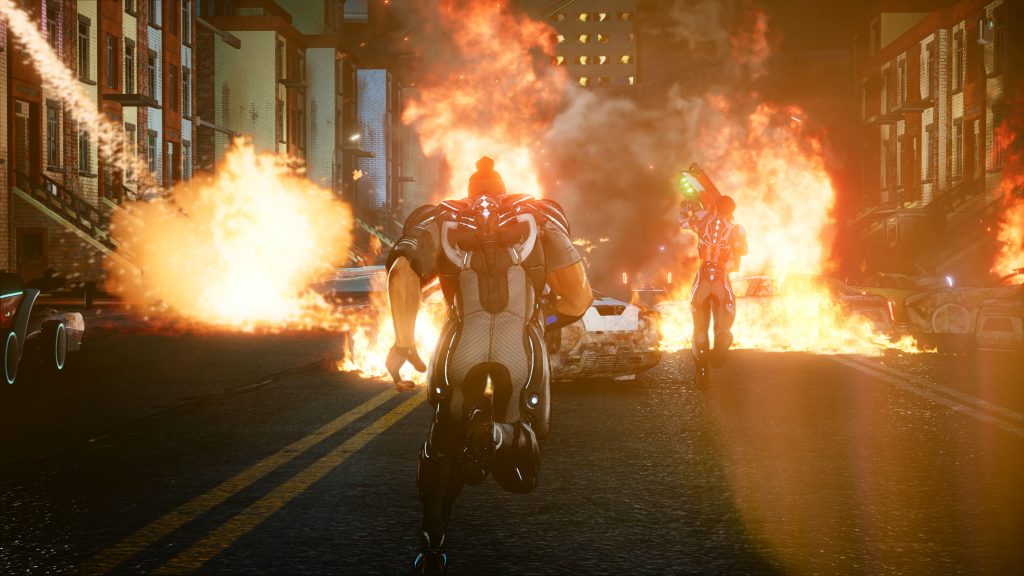 Ruffian Games, the Scottish studio famed for developing Crackdown 2, the multiplayer of Crackdown 3 and their work on Halo: The Master Chief Collection has been bought up and rebranded by Rockstar Games, it has emerged.

The news was first confirmed and reported by TheGamer who uncovered a Companies House listing from October 6 noting that the studio was now operating under the new name 'Rockstar Dundee' since last week.

Ruffian Games had already been working with the Grand Theft Auto and Red Dead Redemption developer since last year, with the studio announcing they were hiring as recently as this August for positions on projects "with our partner Rockstar Games".

There's no word yet on what the newly rebranded Rockstar Dundee's current project will turn out to be, but it's also interesting to note that Ruffian started life as being founded by former Realtime Worlds employees, who themselves were former DMA Design alumni—the original development studio of Grand Theft Auto who themselves later became Rockstar North.   Funny how things turn out, isn't it?