Counter-Strike: Global Offensive breaks its concurrent player record, then breaks it again the very next day 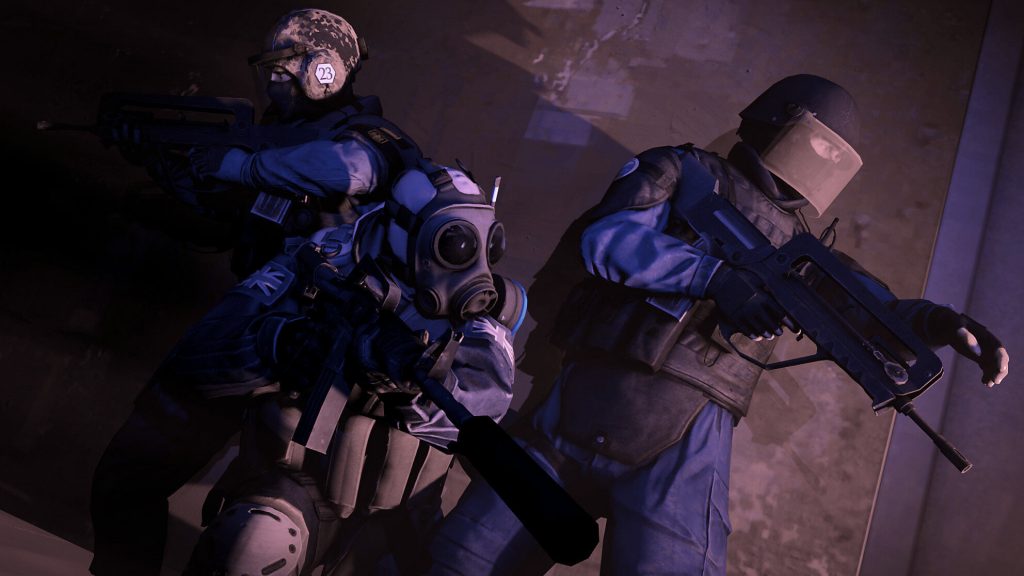 Released in 2012, the multiplayer first-person shooter still enjoys serious success, though rocked by controversies like skin betting and match fixing. To secure its competitive scene, esport organisations like Cloud9 and Dignitas have set up a team-owned league, said to mimic professional wrestling and mixed martial arts shows. The new league, named Flashpoint, boasts one of the greatest prize pools for the game with $2 million up for grabs, and it’s looking to encourage new talent and offer these players with personalised financial support. This new record for Counter-Strike: Global Offensive places it well above DOTA 2, PUBG, GTA V, and Tom Clancy’s Rainbow Six Siege.

Interestingly, Valve implemented a new update for Counter-Strike: Global Offensive that mutes players who rack up abuse reports and continue to ignore warnings from the developer. The player must earn experience points until they are unmuted by the game, and even then, the players in the match with them must choose to manually unmute them. This feature was sought after by the community, and it’s possible that its numbers will climb even higher if people know they won’t be getting an earful from an especially… enthusiastic player.

Counter-Strike: Global Offensive is out now for PC.