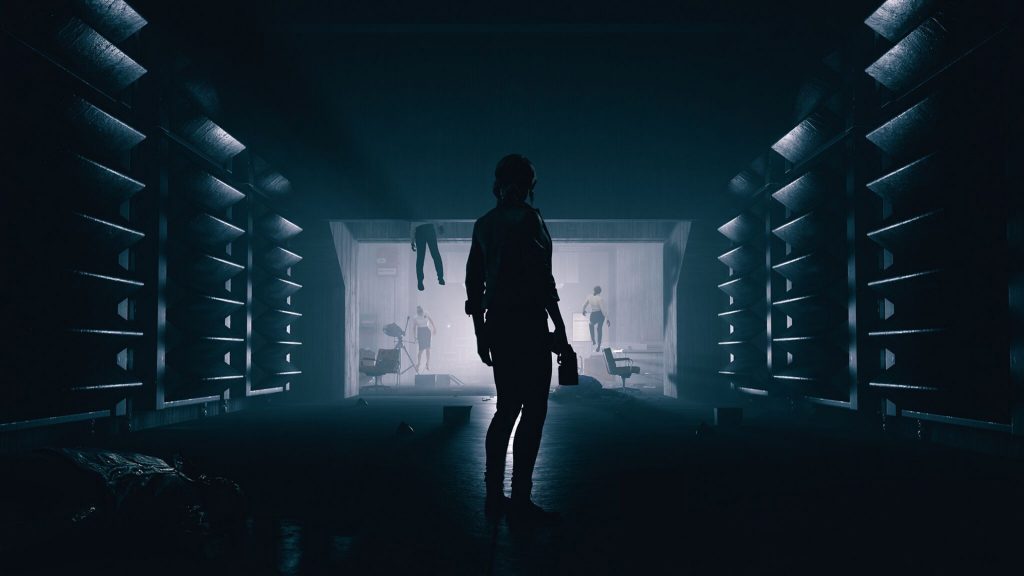 Control developer has two new games in the works

The publication begins with a pat on the back, as the company’s full year revenue for last year amounted to €31.6 million, which is a 57 per cent increase year-on-year. Control got lots of praise, securing Game of the Year from “over 20 major gaming media outlets and content creators, in addition to receiving 40 other awards and accolades.” Sales of Alan Wake also contributed to the stunning statistics, and CEO Tero Virtala casually mentioned that the developer snagged the rights to Alan Wake from Microsoft in the same sentence.

Furthermore, it has finalised its work on CrossFire X, the single-player version of the famous free-to-play tactical shooter, and was given the green light from Smilegate to continue with a second CrossFire project. The upcoming DLCs for Control—The Foundation and AWE—are ticking along to be released in 2020. That’s two of the four ventures that are currently in development at Remedy Entertainment. The financial report also revealed that its third “unannounced game project is proceeding well.” And, that’s all the detail that was printed about it. The mention of the publishing rights to Alan Wake does not go unnoticed, however. Will Remedy return to Bright Falls? There are a lot of references to the game in Control.

The fourth is Vanguard. Remedy Entertainment has unintentionally or intentionally been a little tricky with its phrasing regarding this game, so here goes. “The small ‘Vanguard’ development team will act with a startup mentality within the stability of a large company. Its mission is to challenge conventions and to prototype and ship new types of ongoing live multiplayer game experiences,” read the description on its site. The developer is currently recruiting for Vanguard to “make groundbreaking video games that uphold the Remedy Entertainment name.” Vanguard is either the name of the division within the company, the name of the game that the team is producing, or both at the same time. Regardless, we don’t know what this undertaking is shaping up to be, other than it is an online multiplayer title.

Well, we know that creative director Sam Lake is working hard on a “new story.” This could have been for the Control DLCs, or it could have been for the Alan Wake TV adaptation, or it could be for one of these aforementioned projects. We’ll hang fire for now, as Remedy Entertainment will reveal all in due time, but Josh is keen for a shared universe and an Avengers-style team up in its next outing.