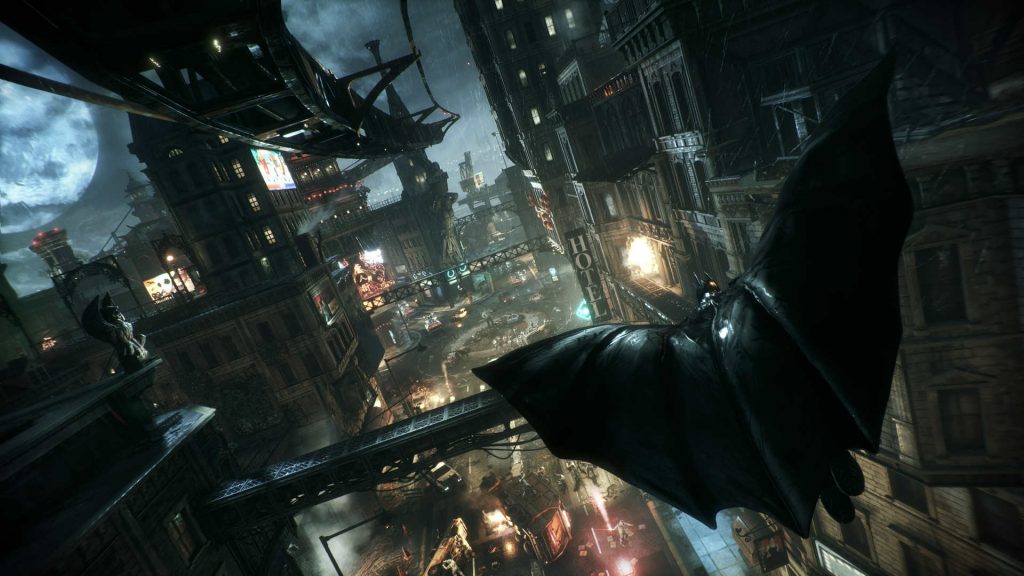 Concept art from a cancelled Damian Wayne Batman game has appeared online, posted to Reddit via a 4chan post.

The game was allegedly in production at Warner Bros. Games Montreal, though it was never officially confirmed by the developer. Now, this character and environment concept art reveals what a Damian Wayne game might have looked like.

The gallery link features two angles of Gotham City, along with Two Face, Poison Ivy, Dick Grayson, Gorilla Grodd and Black Mask. DC Comics and Batman games YouTuber Slcmof tweeted that he had seen these concepts from an inside source a few years ago. So, as far as unofficial leaks of unannounced and cancelled games go, it’s kind of legit.