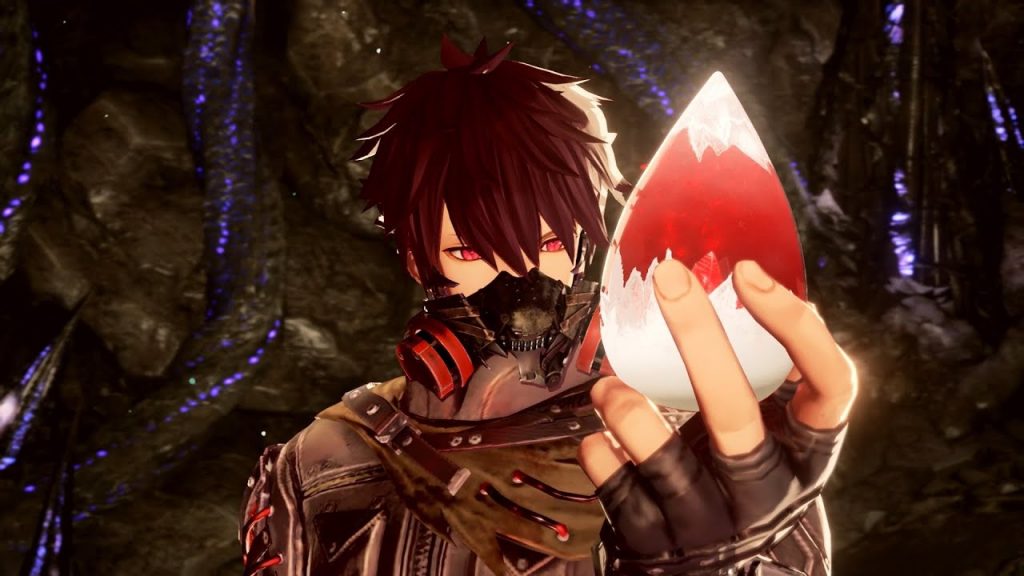 Bandai Namco has nailed down a release date for Souls-like Code Vein. You'll be able to play the action RPG on PC, Xbox One and PlayStation 4 on September 27, 2019.

Announced during E3, via a brand new trailer that you can check out below, Code Vein was initally meant to launch last September. Better late than never, I guess.

Here's the description of the game from the official site:

'The world as we know it is gone. At the center of the destruction lies a hidden society of Revenants called Vein. Those who remain fight for survival by acquiring Gifts of power in exchange for their memories, and an ever-increasing thirst for blood. Give into the bloodlust fully and risk becoming one of the Lost; fiendish ghouls devoid of any remaining humanity who wander aimlessly in search of blood. Team up and embark on a journey to the ends of hell to unlock your past and escape your living nightmare in Code Vein.' 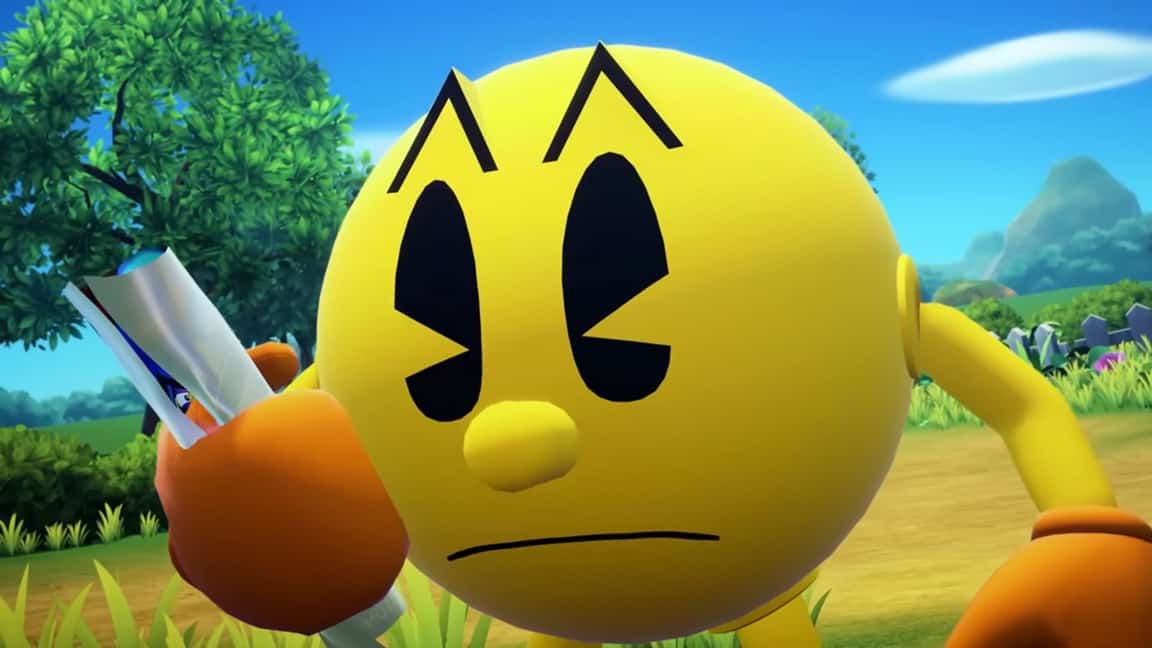 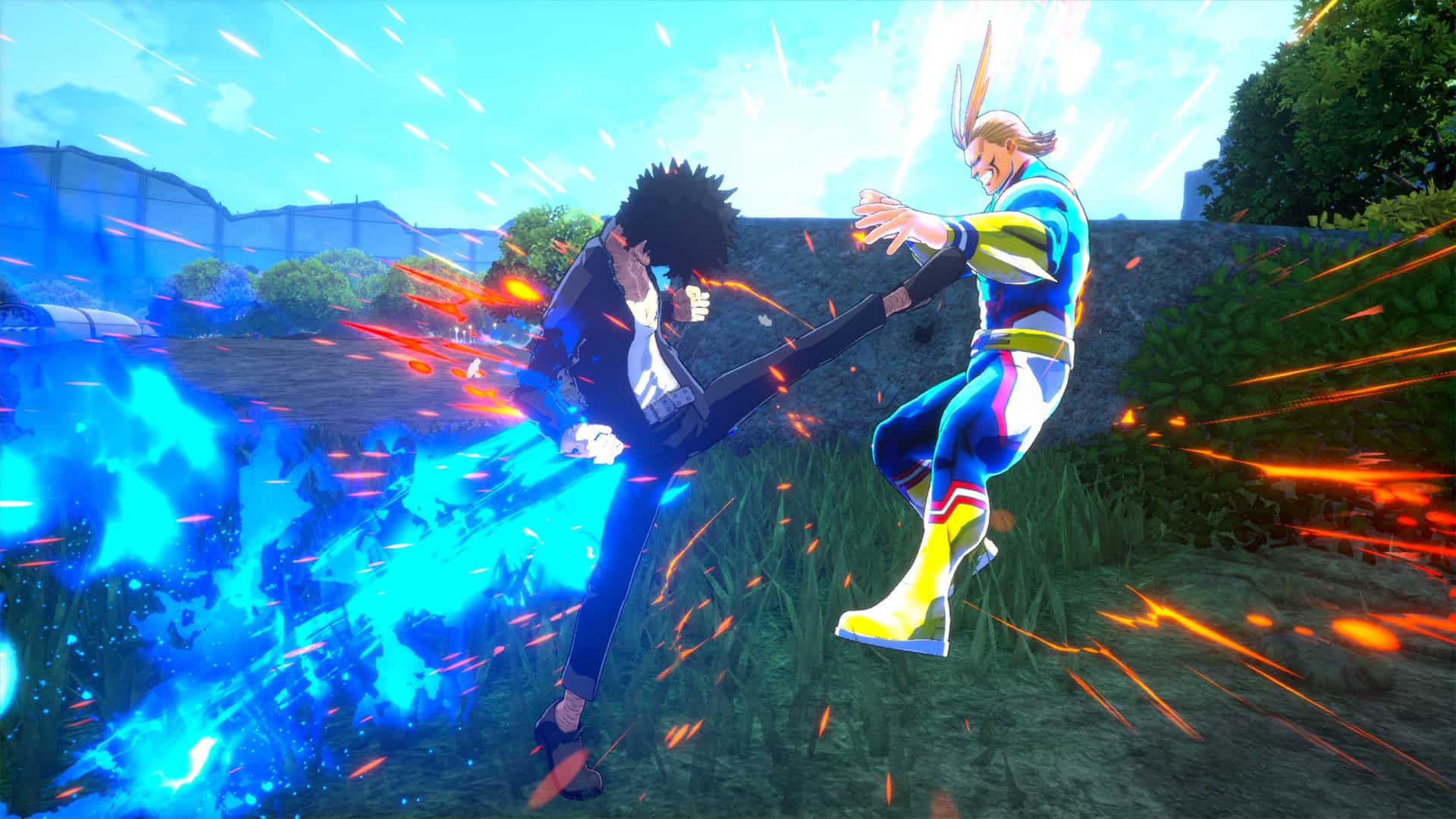 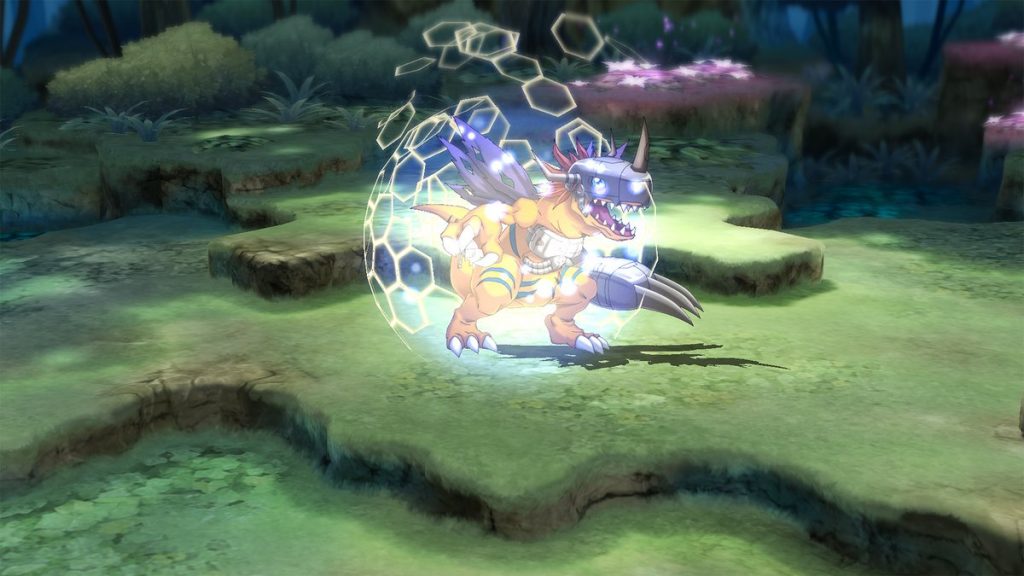 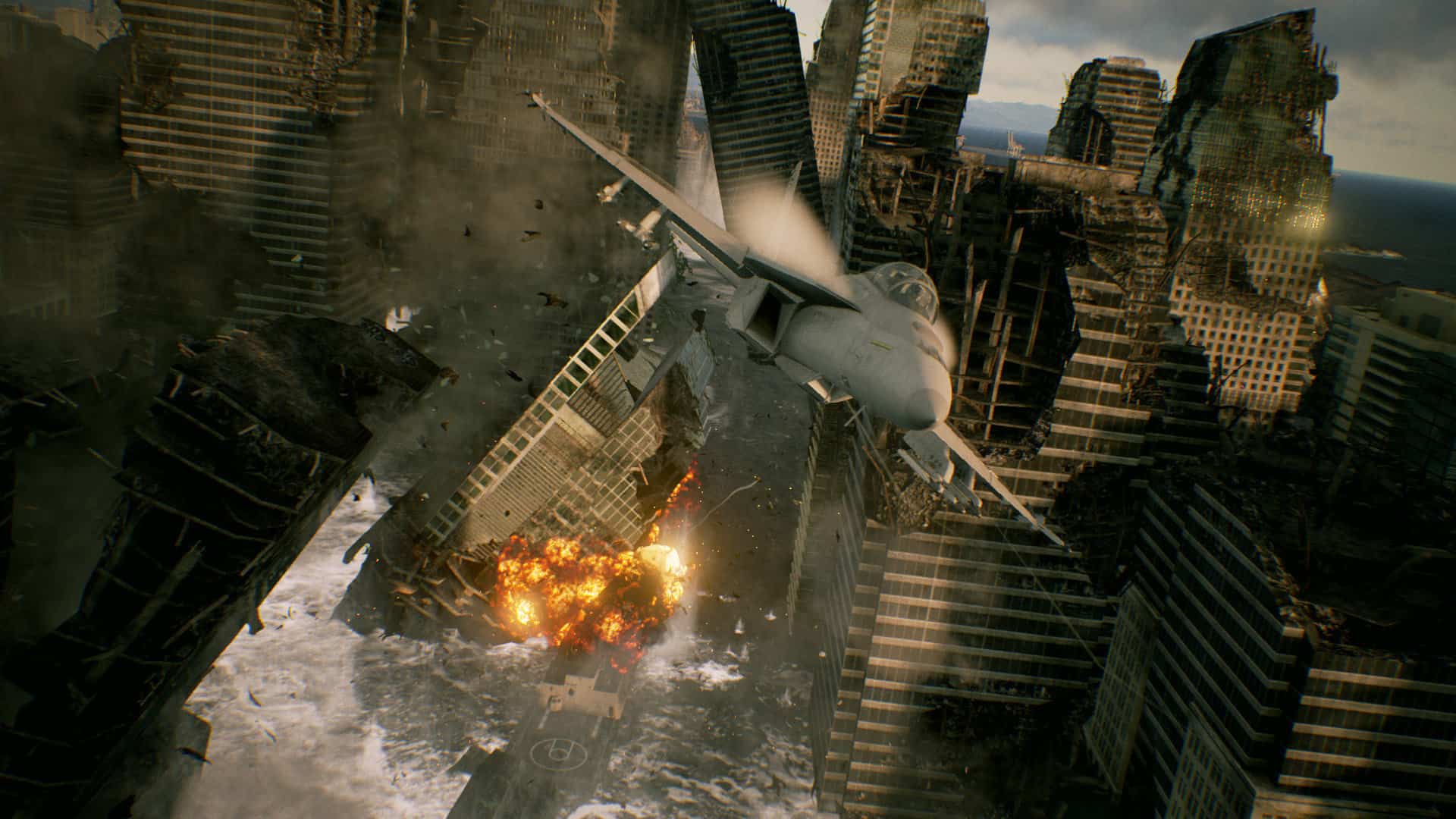