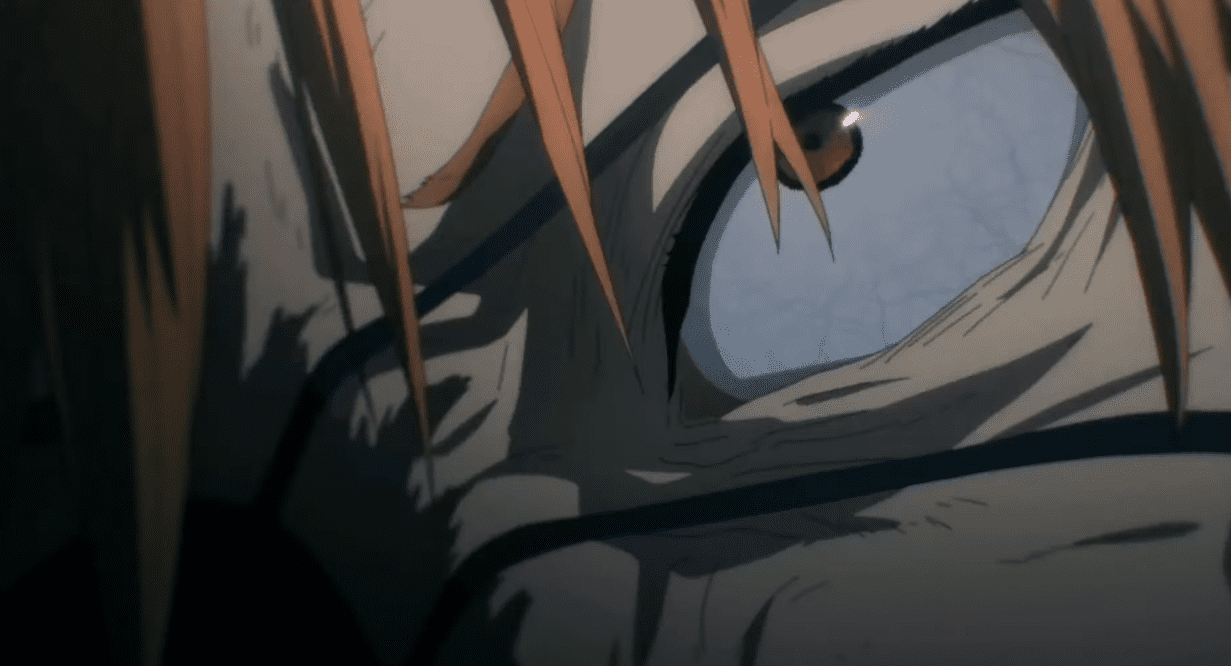 For fans of Chainsaw Man, the third trailer has just dropped today.

The new trailer which is just over 2 minutes long also confirms the release date of Chainsaw Man, informing fans that it will be airing in October this year.

You can watch the trailer below.

You can also check out the previous trailers if you haven’t already right below.

Chainsaw Man fans will be able to watch the latest series through Crunchyroll when it airs in October. There might be more news regarding Chainsaw Man released during the Chainsaw Man anime panel which is taking place on the 7th of August at 9 PM GMT.