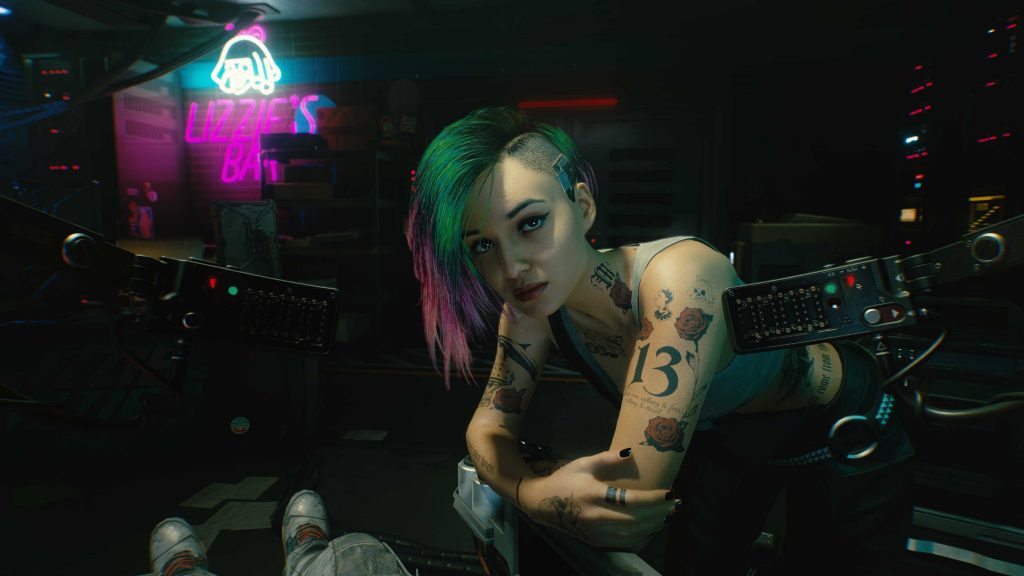 Management at CD Projekt Red has come under fire after it emerged that the developer will be enforcing a mandatory crunch period in the final few weeks leading up to Cyberpunk 2077's release.

The report comes from a paywalled article on Bloomberg, (spotted by GamesIndustry.biz) who claim to have been forwarded by an anonymous source an internal email from studio head Adam Badowski asking employees to complete "your typical amount of work and one day of the weekend" — although the extra work will be paid as per Polish labour laws.

The move also contradicts comments from CD Projekt Red and Badowski himself about the company's crunch policies from earlier in the year that Badowski acknowledges in the email, saying: "I take it upon myself to receive the full backlash for the decision. I know this is in direct opposition to what we’ve said about crunch. It’s also in direct opposition to what I personally grew to believe a while back — that crunch should never be the answer. But we’ve extended all other possible means of navigating the situation."

In a response to the report on Twitter, Badowski put out a statement saying "The last 6 weeks are our final sprint on a project we've all spent much of our lives on. Something we care for deeply. The majority of the team understands that push, especially in the light of the fact that we've just sent the game to cert and every day brings us visibly closer to shipping a game we want to be proud of. This is one of the hardest decisions I've had to make, but everyone is well compensated for every extra hour they put in."