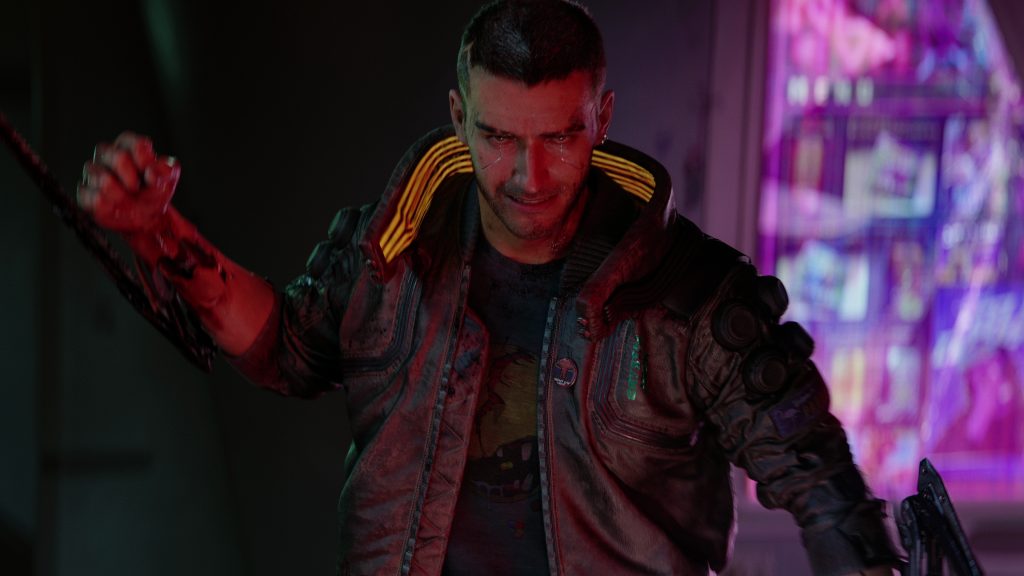 Despite the fact that Cyberpunk 2077 still isn't due until early next year, it's probably not surprising to learn that developer  CD Projekt Red has no plans to leave the Cyberpunk universe anytime soon, with the team reportedly working on two other projects alongside the main game.

The company's Vice President, Piotr Nielubowicz, later stated in the article: 'Our next big project will also be in the Cyberpunk universe, and we’re already working on it and treating it as a really big and innovative project for us.'

There's rumblings that one of the new projects may be Cyberpunk multiplayer, after the developers mentioned during E3 that they were looking into 'what it means to be online' after the main game has finished, although Nierlubowicz previously seemed to rule it out in comments made last year. There's also the possibility the teams are working on expansions or DLC, which was hinted at in an inverview just a couple of weeks ago.

Either way, we'll probably hear more closer to when or after Cyberpunk 2077 launches April 16, 2020 for Xbox One, PlayStation 4 and PC.