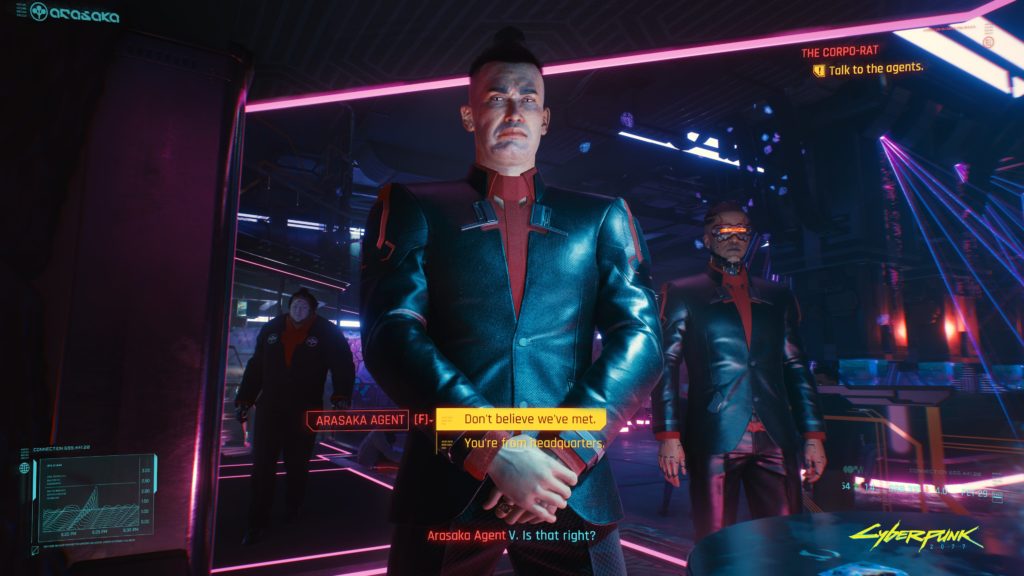 Polish studio CD Projekt Red has confirmed it has recieved a second class action lawsuit from a firm that represents the company's own investors over the release of Cyberpunk 2077 with claims of the company "misleading" them over the state of the game on Xbox One and PlayStation 4.

The second lawsuit was confirmed on the studio's investor website this past weekend (and spotted by GamesIndustry.biz) and says the "content of the claim, including its subject and scope, is the same" as another the company announced on Christmas Day it was also fighting, which called on the court to "adjudicate whether the actions undertaken by the Company and members of its Management Board in connection with the release of Cyberpunk 2077 constituted a violation of federal laws, i.a. by misleading investors and, consequently, causing them to incur damages."

For its part, CD Projekt Red say they are to "undertake vigorous action to defend itself against any such claim" against this second suit, although neither specify how much in damages each lawsuit is seeking. It's the latest chapter in the ongong launch woes for the game, which saw the studio offering an apology for the state of the game on previous-generation machines followed by the studio making a public commitment to fixing the title in a more recent video follow-up apology.

The news also follows on from yesterday's rebuttal by CD Projekt Red studio head Adam Badowski to a report that claimed, among other things, that the Cyberpunk 2077 E3 demo from 2018 was "almost entirely fake".