More Cyberpunk 2077 news is inbound next month, as CD Projekt Red has announced a 'Night City Wire' event for June 11 (via Xbox Achievements).

Night City is the name of the setting for the anticipated dystopian RPG, and it would be safe to say that 'Night City Wire' will comprise of the content that would have been shown off during E3 2020. Coincidentally, Microsoft revealed Xbox 20/20 yesterday, which is a programme of monthly updates about the Xbox Series X. The first of these goes live tomorrow, featuring gameplay of Assassin’s Creed Valhalla, but the next update may align with 'Night City Wire' next month.

Microsoft and CD Projekt Red are cosy pals, evidenced by the appearance of Cyberpunk 2077 in Xbox’s showcase in E3 2018 and E3 2019, the themed Xbox One console and controller, and the opt-in for Smart Delivery of the Xbox Series X update of Cyberpunk 2077 for Xbox One players. It’s not outside the realm of possibility, but it would be nice to have a whole presentation dedicated to the game. We’ll let you know once we know more.

Cyberpunk 2077 will be released for the Xbox One, PlayStation 4, and PC on September 17. 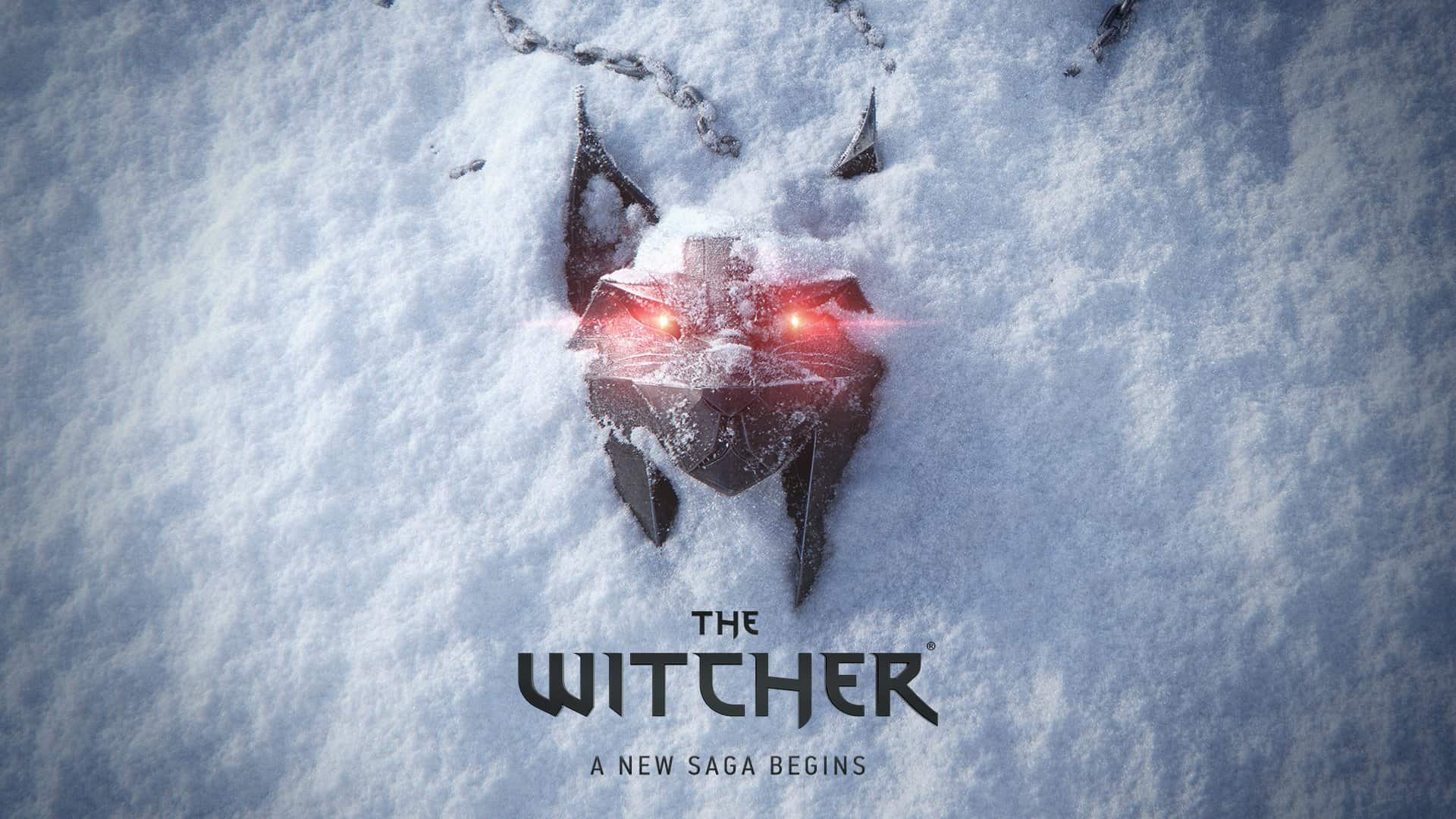