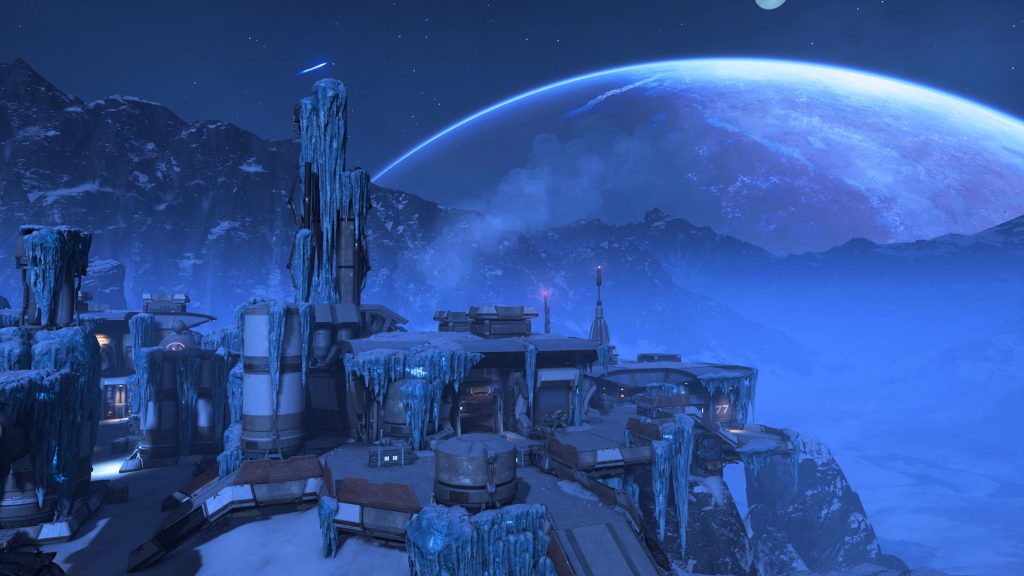 Updated on November 8, 2018 by Mike Harradence

Rejoice! BioWare is once again talking about a new Mass Effect game. Well, sort of.

Speaking in a video for N7 Day, which is BioWare's annual celebration of all things Mass Effect, series overlord Casey Hudson mentioned about how N7 means 'coming into the studio everyday, and dreaming about what the next Mass Effect game will be.'

He then tries to look cool while taking a sip from his cup of coffee, before our view is cut off by a closing door. Very dramatic.

Anyway, while it's not quite the massive reveal people were perhaps hoping for, at least we know that the Mass Effect gears are still turning at BioWare, although it'll probably be ages before we see anything on a new game.

As reported yesterday, Mass Effect: Andromeda is now enhanced for Xbox One X via a new update.