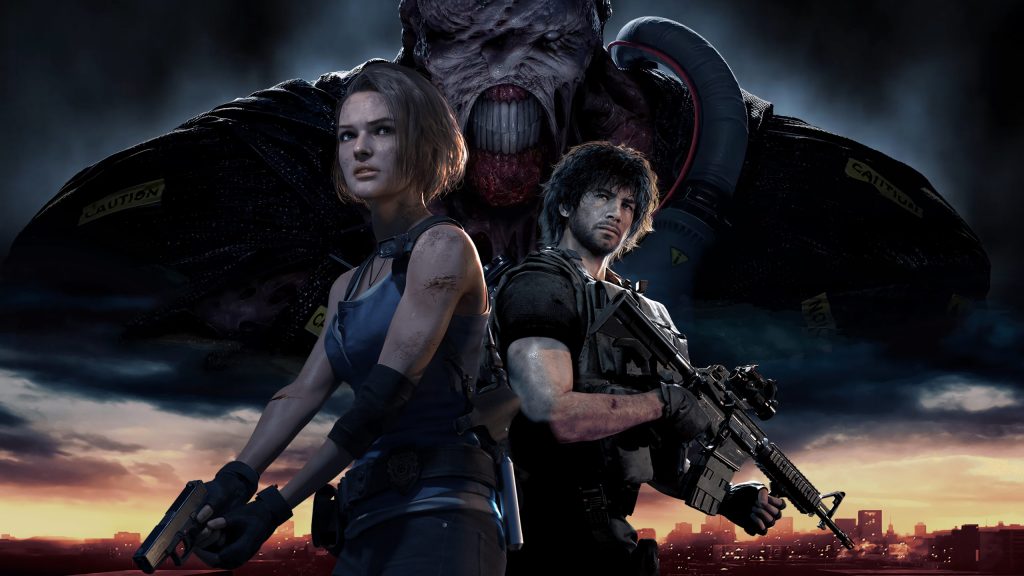 Updated on January 9, 2020 by Imogen Donovan

Resident Evil 3 Remake will release on April 3, no ifs and no buts, stated Capcom in an interview earlier this week (via games radar).

The developer and publisher has even gone so far as to reveal that the game is “about 90%” done, meaning that it is trundling towards its release date merry as can be. It’s possible that this is a reaction to the delays Resident Evil 2 endured before it released in 2019, and Capcom is sticking by its guns and the release date of April 3. Getting a Resident Evil 3 remake so soon after Resident Evil 2 seems surreal, but both games are using the RE Engine; the same engine that made Resident Evil 7: Biohazard a gnarly and grimy gore-fest. As such, work on remaking Resident Evil 3 commenced around the time that Resident Evil 2 was released. Clever.

“I promise that there will be no delay,” said Capcom producer Peter Fabiano in an interview with Famitsu. The Resident Evil 3 remake won’t be a “remake” in the dictionary definition of the word, though. Jill Valentine has a new look, and Carlos Oliveira has been changed to appear “more rough around the edges.” This decision, said producers Masachika Kawata and Peter Fabiano, would reflect the action-packed approach of the original game from 1999. Big bad Nemesis has been given a face-lift in the new game, and he’s also got new ways of hunting down the player as they attempt to escape the apocalyptic Raccoon City.

And, of course, Resident Evil 3 is getting Resident Evil: Resistance as its multiplayer experience. We thought the game was decent enough, but felt a hankering for those stifling, spine-tingling single-player outings in the Resi universe. It makes sense that it’s tagging along with Resident Evil 3, and it seems we’ve got lots to look forward to in both games.

Resident Evil 3 Remake will be released for PlayStation 4 on April 3, 2020.