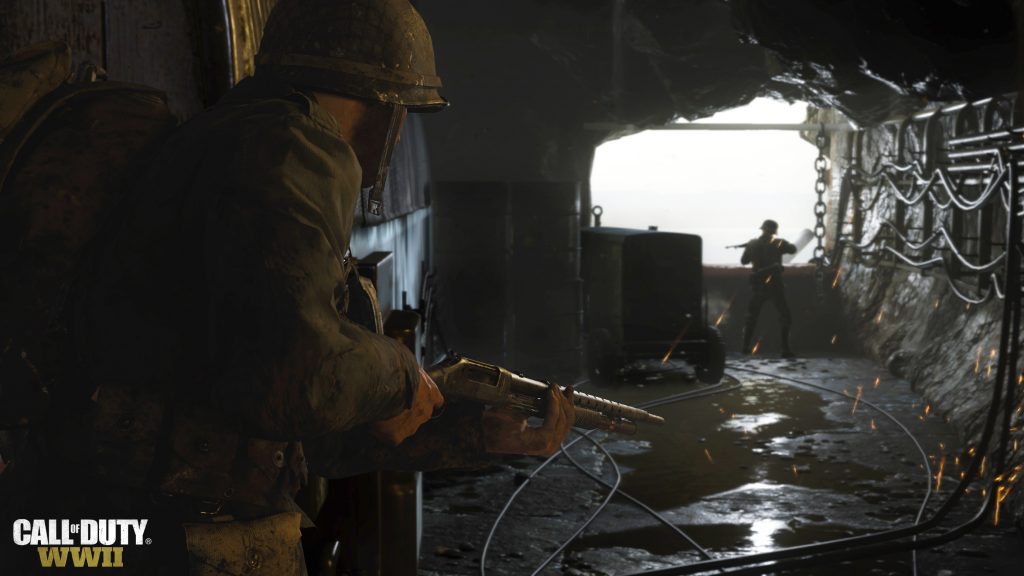 Call of Duty: WWII dominates US game sales for 2017

The NPD Group has published its list of the best-selling video games for 2017, and it’s probably no surprise to learn that Call of Duty: WWII has secured the number one spot. After all, this is the same game that nabbed not only the Christmas retail crown, but was also named PSN’s best-selling game of 2017 in the US.

Sledgehammer Games’ Nazi killathon managed to top not only the multiformat chart in the US – beating out the likes of Star Wars Battlefront II and Super Mario Odyssey in the process – it also notched up victories on the Xbox One and PS4 charts.

Despite its issues, Star Wars Battlefront II managed to come in second place for December 2017’s multiformat and PS4 charts, and third on the Xbox One list (PUBG managed second place). It was a different story for 2017’s overall sales however, with NBA 2K18 making number two followed by Destiny 2 in third place.

Meanwhile, the Switch chart was dominated by Super Mario Odyssey, Mario Kart 8, and The Legend of Zelda: Breath of the Wild. As confirmed yesterday, Switch was the best-selling video games console in the US last month, with over 1.5 million units shifted.

Digital sales are not included for Nintendo games, and Destiny 2 and Star Wars Battlefront II’s placement does not include PC digital sales.