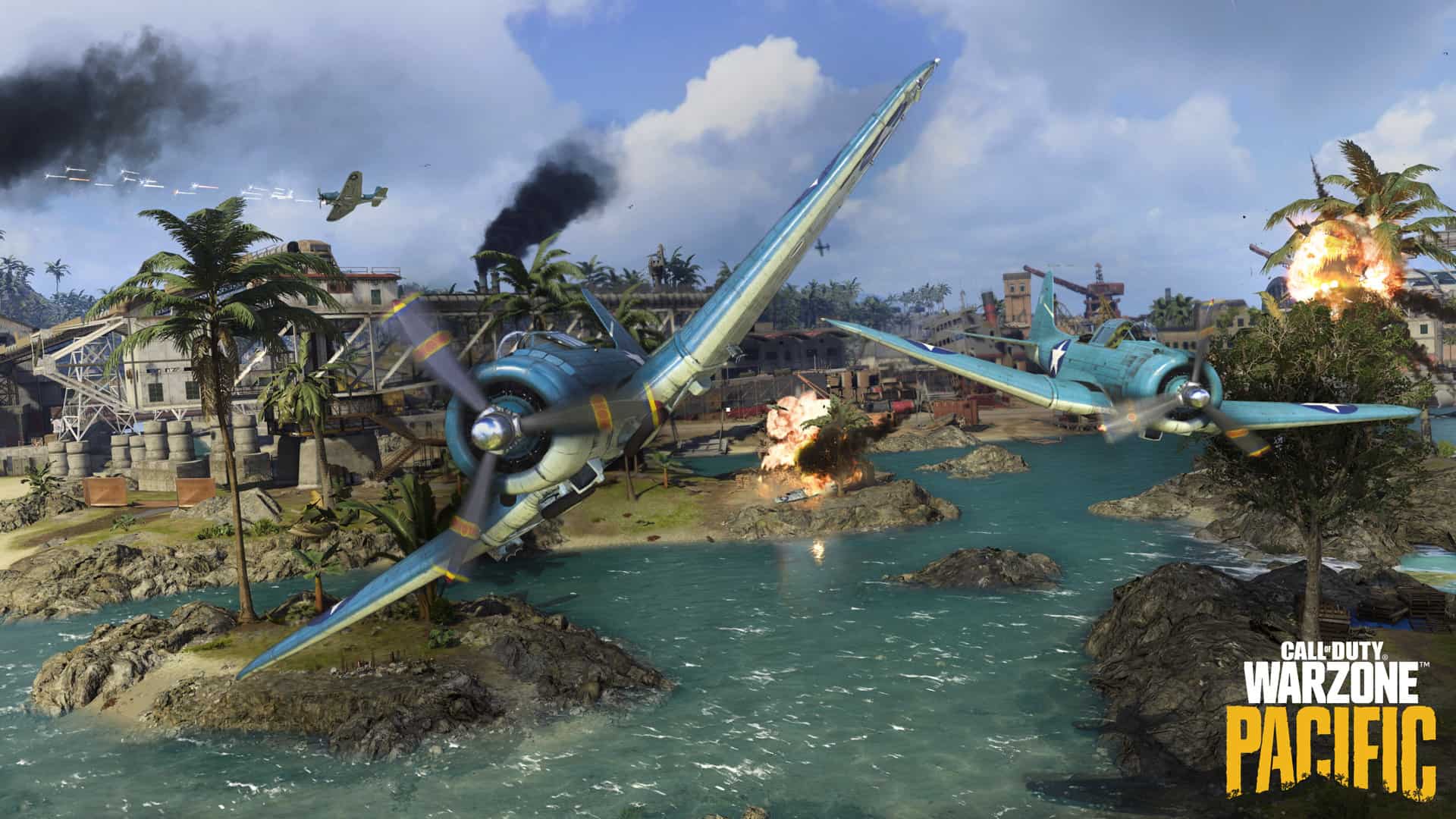 A group of Call of Duty Warzone developers at Raven Software have announced their intention to form a worker’s union.

Dubbing themselves the Game Workers Alliance, the group are teaming with the Communication Workers of America. They’re also supported by the ABK Workers Alliance, posting a public statement to management at Activision Blizzard.

“Quality Assurance is an essential part of any software development process,” it reads. “However, Quality Assurance Testers are consistently undervalued, undercompensated, and overworked. We, the Quality Assurance Team at Raven Software, are passionate about creating a work environment in which our profession is recognized for its integral role in the success of game development”. The collective has also posted an eight point manifesto on its Twitter, outlining its principles and goals.

Members of the QA team at Raven had been holding walkouts and strike action since December. This was following recent job cuts affecting a number of QA roles at the studio. Pending the recognition of the union under the Game Workers Alliance by leadership, the ABK Workers Alliance say, this strike will end. The group promises any remaining strike funds will be stored for future organizing or strike efforts.

The news comes less than a week after it was announced Microsoft is to buy Activision Blizzard for a cool $68.7 billion USD. The Xbox company will get Raven Software in the deal too. As a result, it looks like there’s plenty of ducks to get in a row over the next few months.

We, the Quality Assurance Team at Raven Software, are passionate about creating a work environment in which our profession is recognized for its integral role in the success of game development. (2/2)