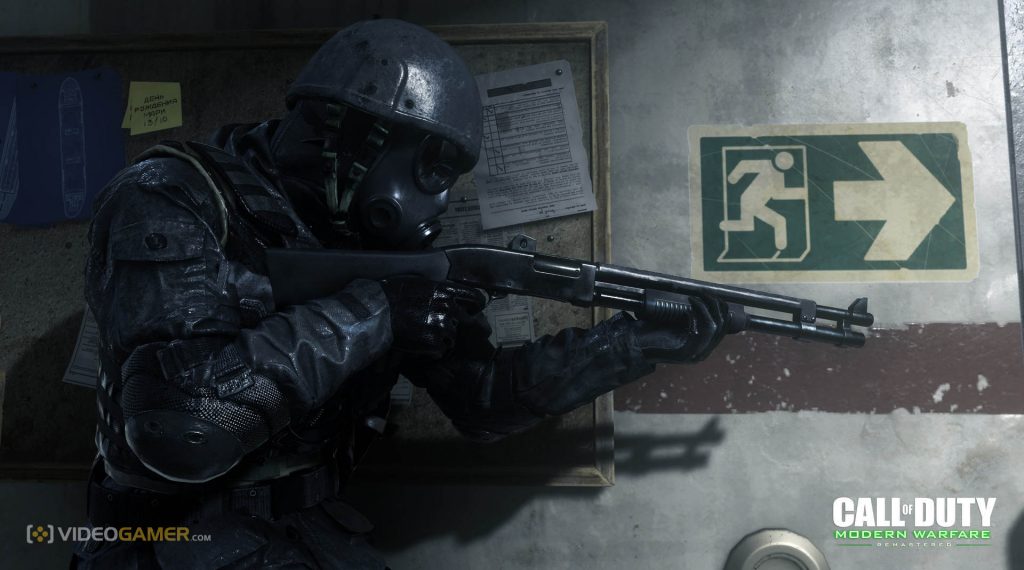 After last week’s rumour surrounding Call of Duty: Modern Warfare Remastered, it’s been made official. The game which was originally only available to those who picked up specific editions of Call of Duty: Infinite Warfare is coming to PS4 tomorrow, June 27, and PC and Xbox One at a later date.

It’ll cost you $39.99 in the States with no price for UK members of the video game playing public just yet, and won’t contain the Variety Map Pack DLC which you’ll have to purchase separately if you feel so inclined.

While setting COD in present day really propelled the series into the stratosphere, the series goes back to its roots in Call of Duty: WWII later this year which will be released on PC, Xbox One and PlayStation 4 on November 3.