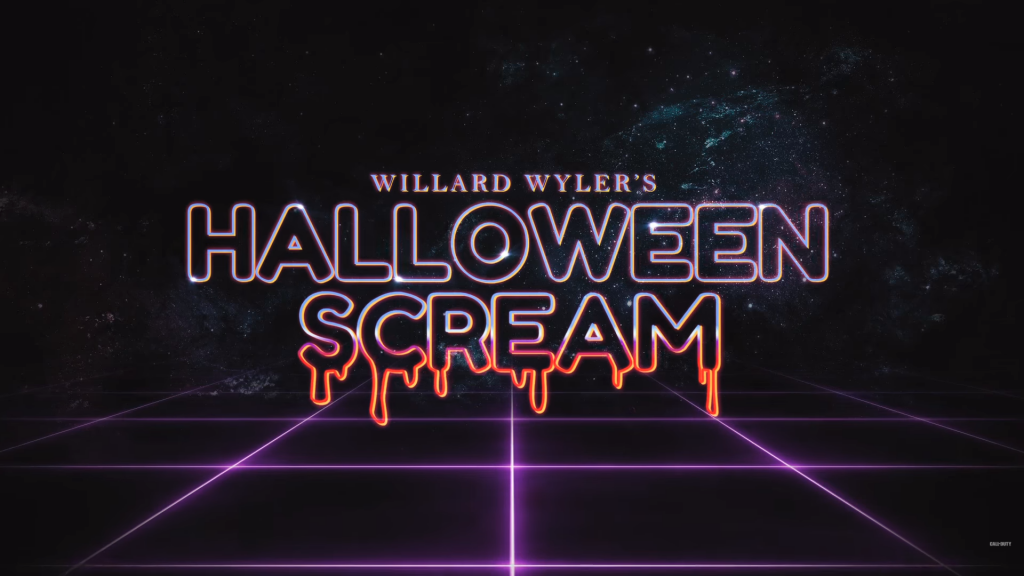 Activision has announced that Call of Duty: Infinite Warfare will be getting a Halloween event, which is live from now until November 1. For the rest of the month players can take part in Willard Wyler’s Halloween Scream. This community celebration will introduce some Halloween-themed loot, a bunch of XP-boosting events, a new zombies mode, and free item rewards.

Every Friday players will receive a free Halloween-themed cosmetic item simply for logging in, with a final free gift awarded on October 30. Players can also earn a variety of Halloween gear and loot, as well as zombie-themed Rig skins, because why not.

There’ll also be a Boss Battle mode, which starts on October 13. This mode lets players take on their favourite bosses from each of the Infinite Warfare zombies modes, and obliterate the ones they hate the most. It’ll kick off with the first chapter, Zombies in Spaceland, and features two chapters per week, culminating with The Beast from Beyond. To play any of the Boss Battle mode players will need to own the DLC packs for each chapter. So, you may want to bear that in mind.

Amongst all these Halloween-themed shenanigans there’ll also be a return for Gesture Warfare. This game mode allows the player to use gestures to humiliate and annoy opponents, such as pointing a finger to shoot someone. I kind of wish there was an option to recreate the Alan Pardew dance as a new form of digital tea-bagging, that’d be cool. Gesture Warfare is only back until October 12. Hurry though, it’ll be gone in a pinch.

Finally the popular multiplayer map Carnage from the Retribution DLC pack is free to play from October 12 through to November 1. Players who participate in matches on this map will be awarded double XP.

Call of Duty: Infinite Warfare is out now on PS4, Xbox One and PC.