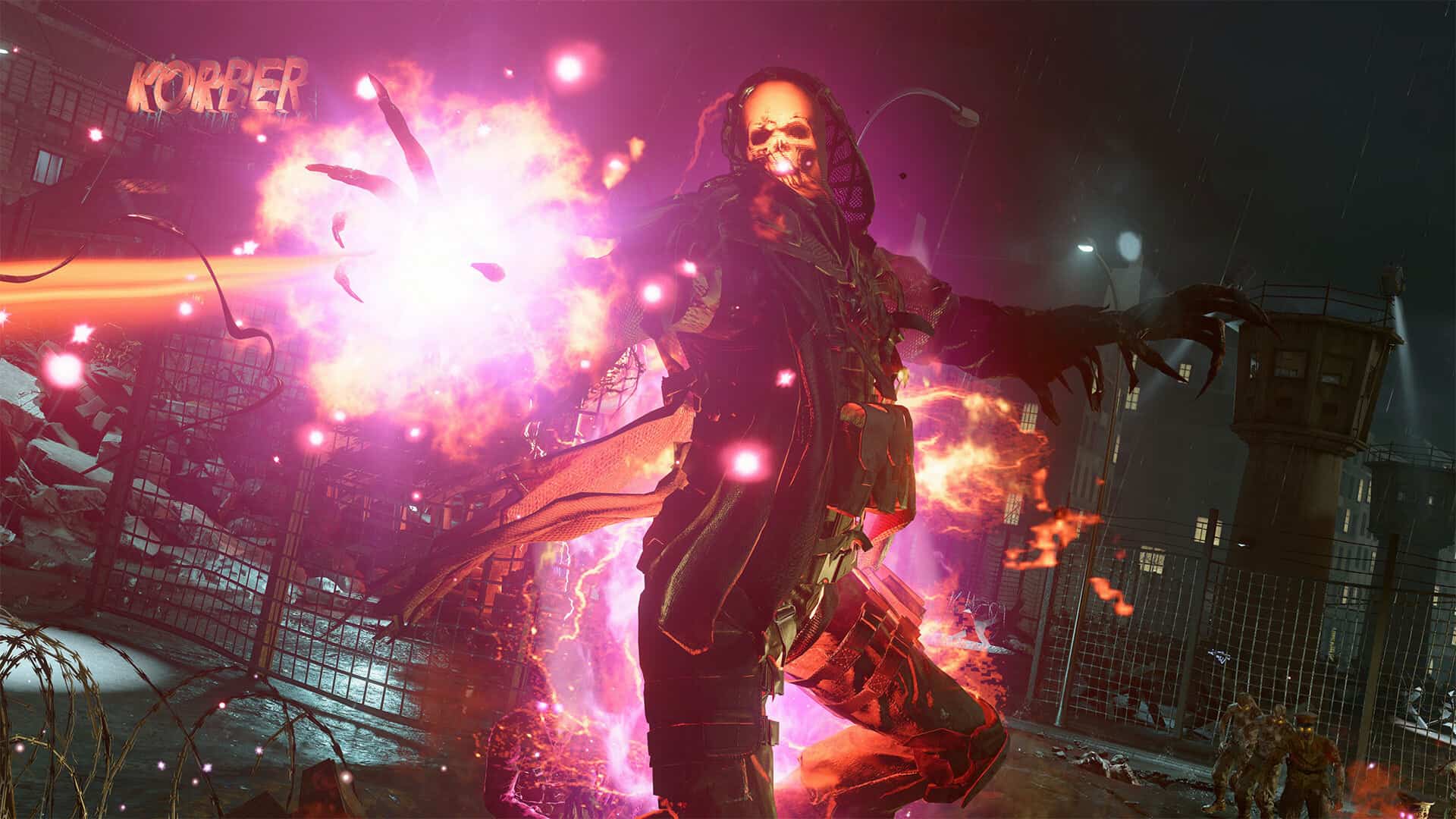 Call of Duty: Black Ops Cold War‘s Zombies mode will be getting a new chapter as part of the mid-season update in the form of Mauer Der Toten, dropping next Thursday.

The new round based map continues the ongoing Dark Aether storyline, and takes place in a city where the captured Requiem agents have been captured by Colonel Lev Kravchenko. You’ll be going underground and overground, gunning down waves of zombies and new otherworldly threats while traversing rooftops and avoiding the fast moving trains whizzing beneath the streets below.

Developer Treyarch has also unveiled some of the additions and tweaks it’ll be making to the entire Call of Duty: Black Ops Cold War Zombies experience when the update drops as part of Season Four Reloaded. These include a new weapon in the CRBR-S Wonder Weapon and the craftable LT53 Kazimir. Players will also get to try the new Mule Kick perk, which allows you to take a third weapon into battle.

You can get a rundown of the Zombie meta updates over on the Treyarch blog, and check out the trailer for the new chapter below. Mauer Der Toten lands in Call of Duty: Black Ops Cold War on July 14 on Xbox Series X|S, Xbox One, PlayStation 5, PlayStation 4 and PC. 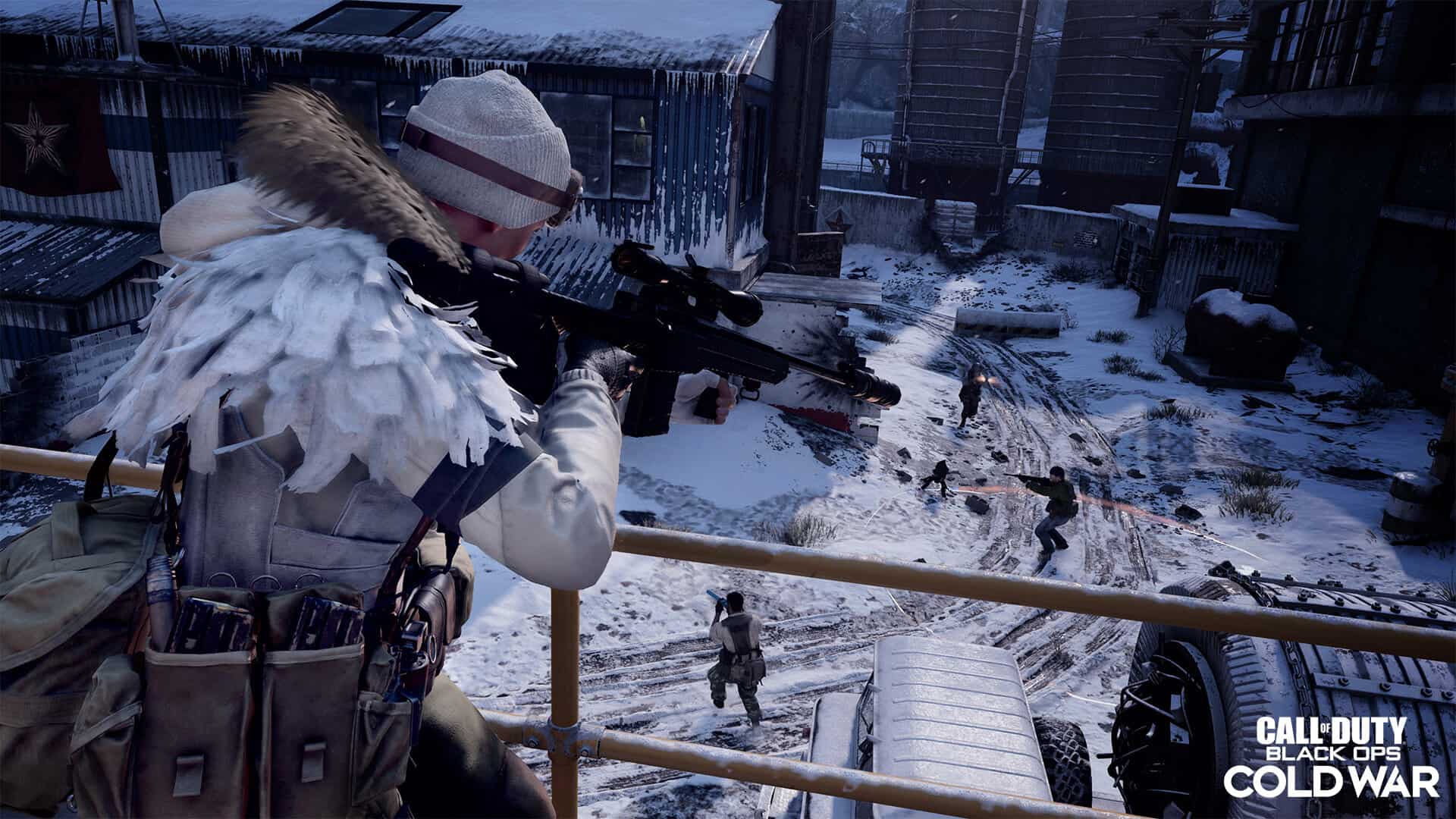 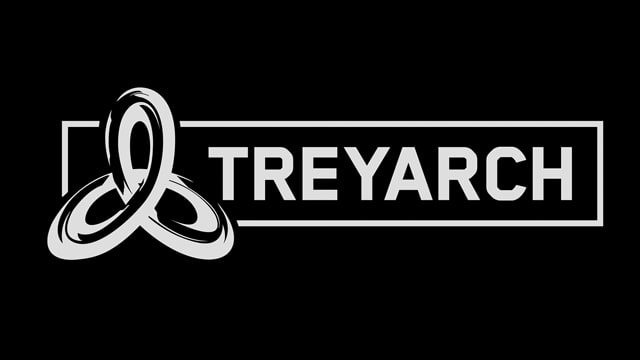 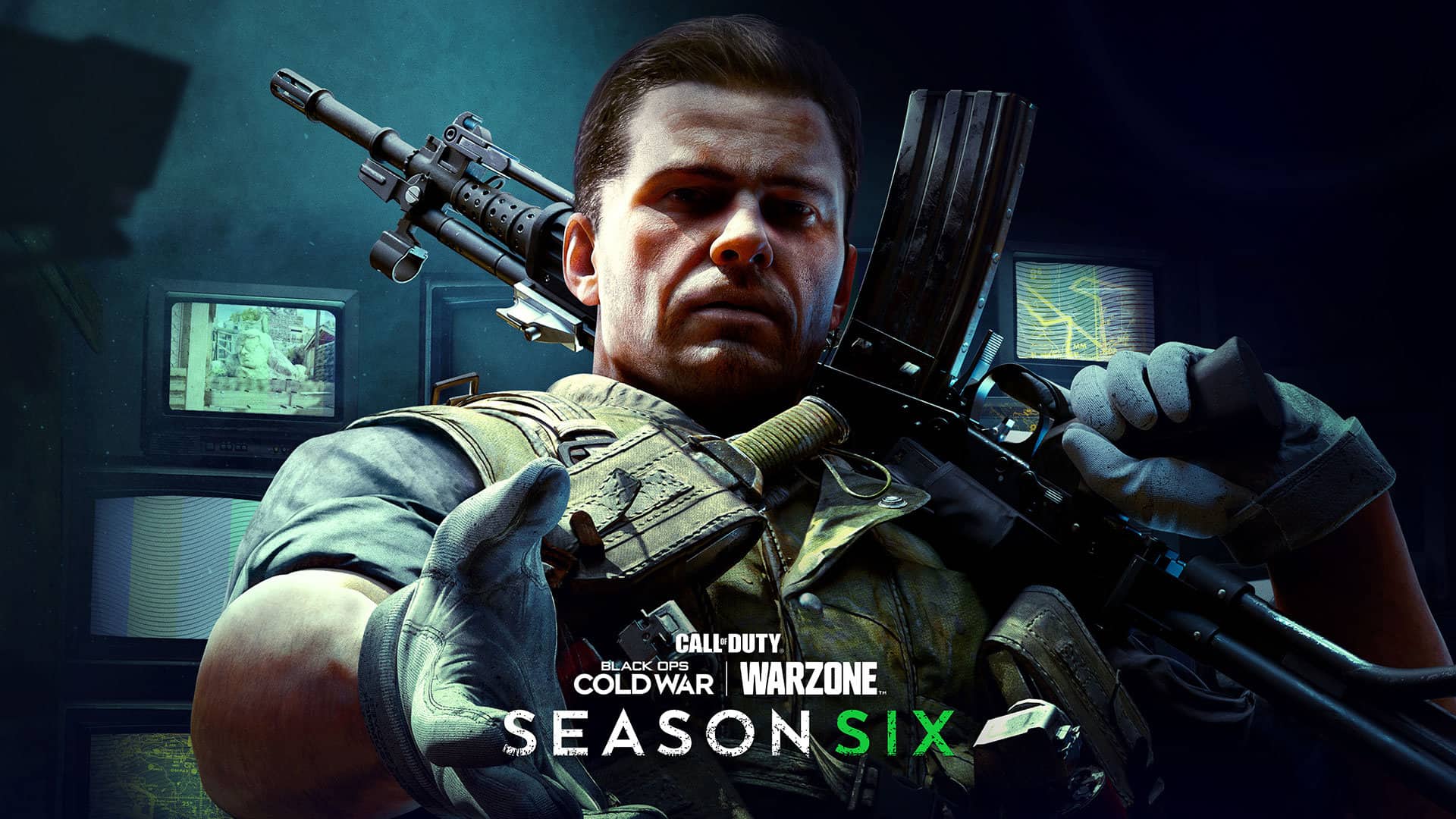