Burnout Paradise Remastered might swerve onto Switch in June 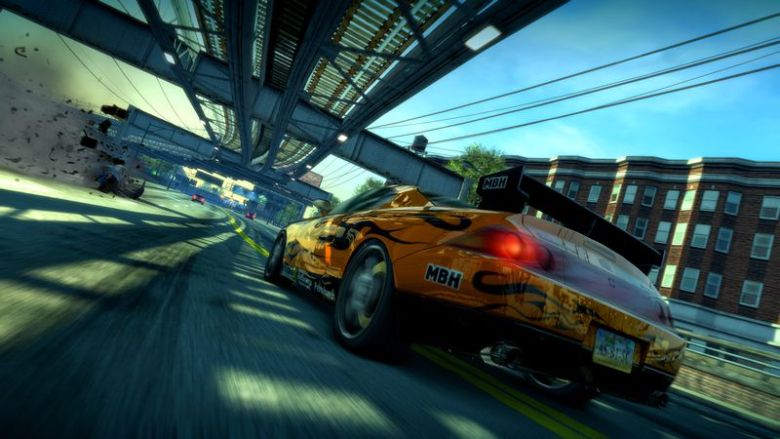 Criterion’s Burnout Paradise Remastered will launch for the Nintendo Switch on June 19, according to its eShop listing (via Nintendo Life).

The North America eShop says that this is the game’s “estimated” release date, presumably because no official date has been supplied at the moment. Electronic Arts has kept mum, so we should view this date as a confident “maybe” for the time being.

When the game was unveiled in the Nintendo Mini Direct, it boasted that the remaster will have all eight DLCs, over 130 vehicles, additional areas to explore and “hundreds” of online challenges. Burnout Paradise Remastered for Switch will achieve 60fps and feature “pinch-and-pull map control” for navigation. It will be priced at $49.99, which is steep when comparing its equivalent versions for the PlayStation 4 and the Xbox One.

Burnout Paradise Remastered is out now for PlayStation 4 and Xbox One, and will arrive for Switch on June 19. Watch the announcement trailer below.