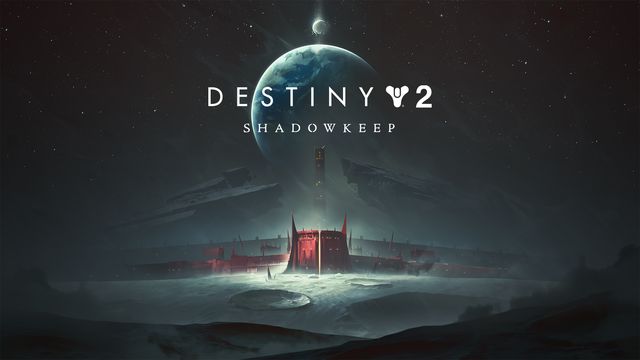 Bungie talks returning to the Moon in Destiny 2: Shadowkeep

Bungie has released a video looking behind the scenes of the creation of the new version of the Moon for the next upcoming chapter of interplanetary shooter Destiny 2: Shadowkeep.

The Moon, as long time fans may know, was originally a location in Destiny 1, but the developer has been very busy renovating the planet in order to make it feel simultaneously familiar and a whole new place for Guardians to explore. In fact, the developer says, it's now at least twice the size as it was in the original.

Throw in the new haunted horrors now occupying the map, and it seems the Moon in Destiny 2 Shadowkeep will be quite the experience for players in Destiny 2: Shadowkeep. The expansion releases September 17, on the same day as Destiny 2 releases a free-to-play version on Xbox One, PlayStation 4 and PC with all base and Year One content known as Destiny 2: New Light. 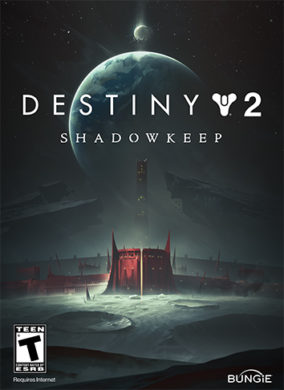