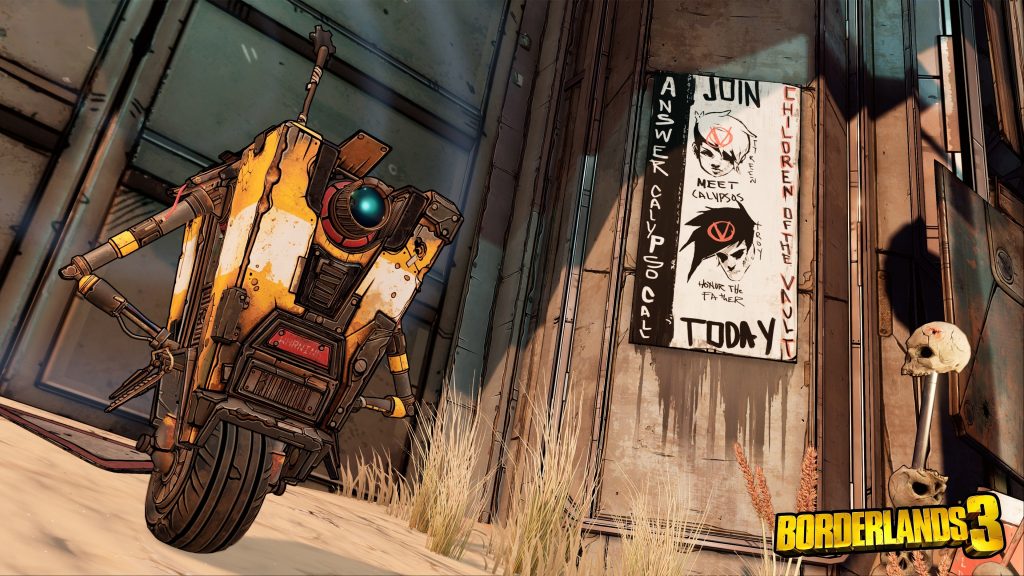 Borderlands movie reportedly about to begin filming in Hungary

The upcoming Borderlands movie is apparently almost ready to start filming in Hungary, according to the latest reports.

As per The Hollywood Reporter (and spotted by PC Gamer) it was in an interview with Adam Goodman—who's the head of Hungary-based company MidAtlantic Films—where he let slip that the production was one of many films given the green light to commence shooting in the country: "We're opened up space for a Lionsgate film, Borderlands, we're doing season three of Jack Ryan for Paramount TV, and we're doing a Marvel project, which, for the usual security reasons, I can't talk about."

It appears Hungary's been chosen to double as Pandora mainly as the country was one of the first to introduce high-level protective measures as part of the ongoing COVID-19 pandemic, ensuring protective tiered bubble systems for cast and crew and regular mandatory testing to ensure safe filming.

As for the Borderlands movie itself, it's set to star Cate Blanchett as Lilith and Jumanji: The Next Level star Kevin Hart in the-as-yet-unconfirmed role of Roland. Eli Roth is in the Director's chair and Randy Pitchford is in the role of Executive Producer. The movie doesn't currently have a release date at the time of writing, but depending how smoothly filming goes, we'll probably hear of one in the not-too-distant future.