Borderlands: Game of the Year Edition’s connectivity issues are being looked into 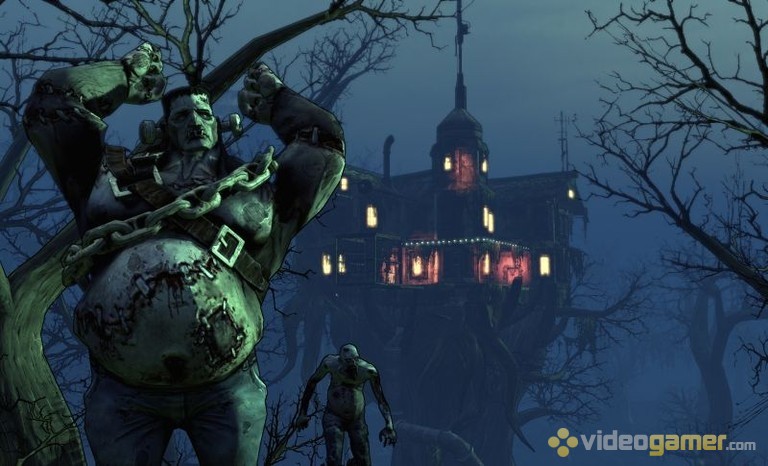 Gearbox has confirmed it is looking into ongoing connectivity issues with Borderlands: Game of the Year Edition, the studio said overnight in a post on Twitter.

The revamped edition of 2009's celebrated loot-shooter arrived last week on current-generation formats. However, players have been having problems getting into co-op games, a feature which is obviously a major part of the Borderlands experience.

As a means of apology, Gearbox is dishing out free Golden Keys via a redeemable code, which in turn unlocks additional loot for Borderlands.

Gearbox is obviously busy working on Borderlands 3, which is scheduled for release on PS4, PC, and Xbox One on September 13. The game will be making some welcome changes to the loot system, so you won't have to fight over your rewards with co-op buddies.