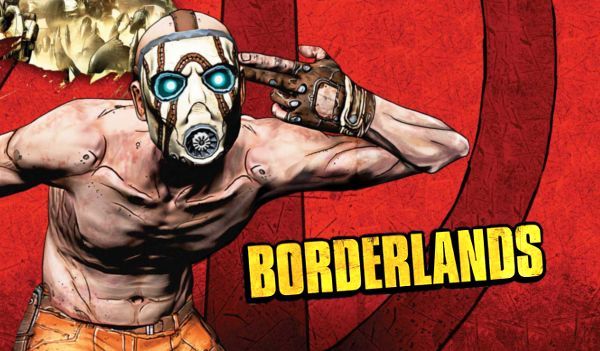 Borderlands: Game of the Year Edition outed yet again for PS4 and Xbox One

The ESRB has rated Borderlands: Game of the Year Edition for PlayStation 4, PC, and Xbox One, which pretty much means it's only a matter of time before Gearbox makes an official announcement on the game.

The original Borderlands came out in 2009, and was not included in Borderlands: The Handsome Collection released a few years ago. Presumably, this is because Gearbox were revamping it for the GoTY re-release, but we'll have to wait and see.

This is the third time Borderlands has leaked for current-gen systems. It first popped up on the Korean Game Rating Board last summer, and was rated in Taiwan just a few months back.

Gearbox is poised to fully unveil the next chapter in the celebrated shoot-'n-loot franchise at PAX East 2019 next week, so Borderlands fans might be in for quite a treat soon enough.