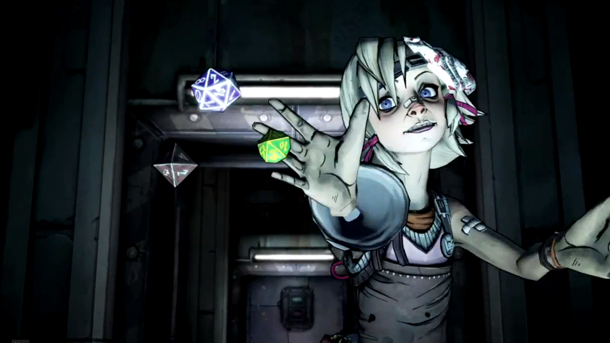 Gearbox boss Randy Pitchford has confirmed on Twitter that Ashly Burch will be reprising her role as Tiny Tina in the upcoming Borderlands 3.

The character was previously seen in Borderlands 2 as an NPC, and she obviously proved popular, as Gearbox brought her back in the Tiny Tina's Assault on Dragon Keep expansion pack. Interestingly, Burch's brother, Anthony, served as a writer on Borderlands 2, and the character of Tiny Tina was dreamed up with Ashly in mind.

Chances are you've played a game with Burch in it. She voiced Chloe Price in Life is Strange and also took on the major role of Aloy in Horizon Zero Dawn. The latter earned her a nomination at The Game Awards 2017.

Borderlands 3 is due for release on PlayStation 4, PC, and Xbox One on September 13.