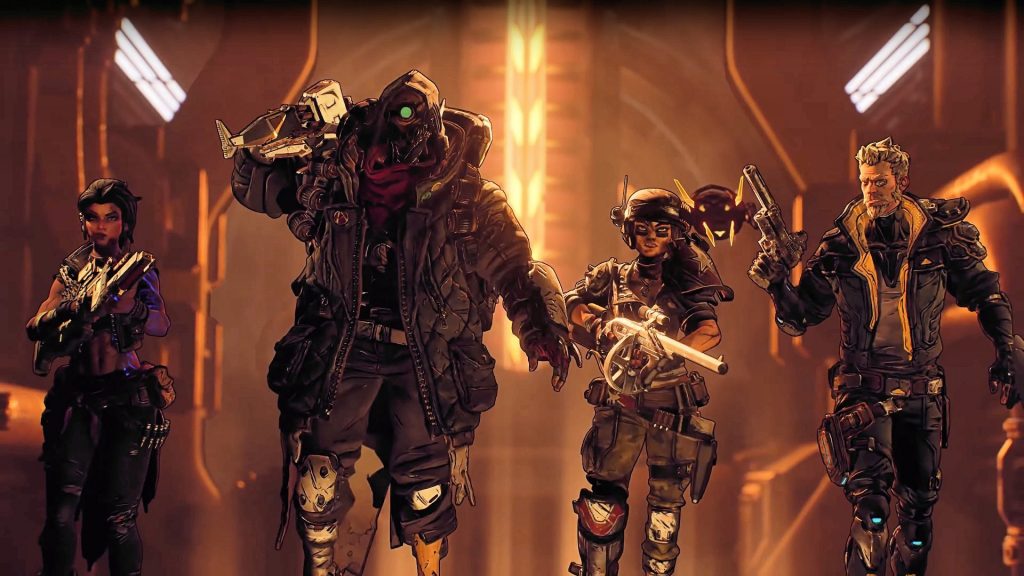 Updated on September 23, 2019 by Imogen Donovan

2K Games has announced that Borderlands 3 sold over 5 million units in the first five days after its launch, earning it the title of the fastest-selling game in the publisher’s history, and is its highest-selling title for PC.

It seems like fans were chomping at the bit to get their hands on the next game, as Borderlands 3 sold 50 per cent more than Borderlands 2 in 2012. Borderlands 3 achieved the ‘best numbers in Gearbox history’ on its launch weekend, with Gearbox CEO Randy Pitchford stating that its launch day peak concurrent players was approximately double that of the all time peak concurrent players statistic of Borderlands 2. The press release said that the game has ‘exceeded the label’s expectations’, and in spite of the initial backlash, ‘sales of the title through the Epic Games Store have been incredibly strong.’

The success doesn’t stop there, however. Borderlands 3 secured the highest pre-order sales figures ever for a 2K Games title and smashed pre-order records with the Epic Games Store. 70 per cent of sales were digital, it produced 14 million hours of gameplay viewed on Twitch, and the franchise net bookings are now over $1 billion. Hail to the king.

The numbers look good, but countless players have struggled to get Borderlands 3 on fine form. Major performance issues plagued every platform, as the PS4 Pro and Xbox One X versions struggled to maintain targeted frame rates in both resolution and performance mode, and PS4s and Xbox Ones could barely reach 30 FPS. Powerhouse PC players didn’t escape either, with reports of continual crashes and corrupted saves, and bugs like intense menu lag, disappearing quest markers, multiplayer issues, and Fl4k’s companions freezing. Gearbox published the ‘Borderlands 3 Troubleshooting and Optimization Guide’ in response to offer temporary fixes while it works on permanent solutions.

Borderlands 3 is out now for PC, PlayStation 4, and Xbox One.