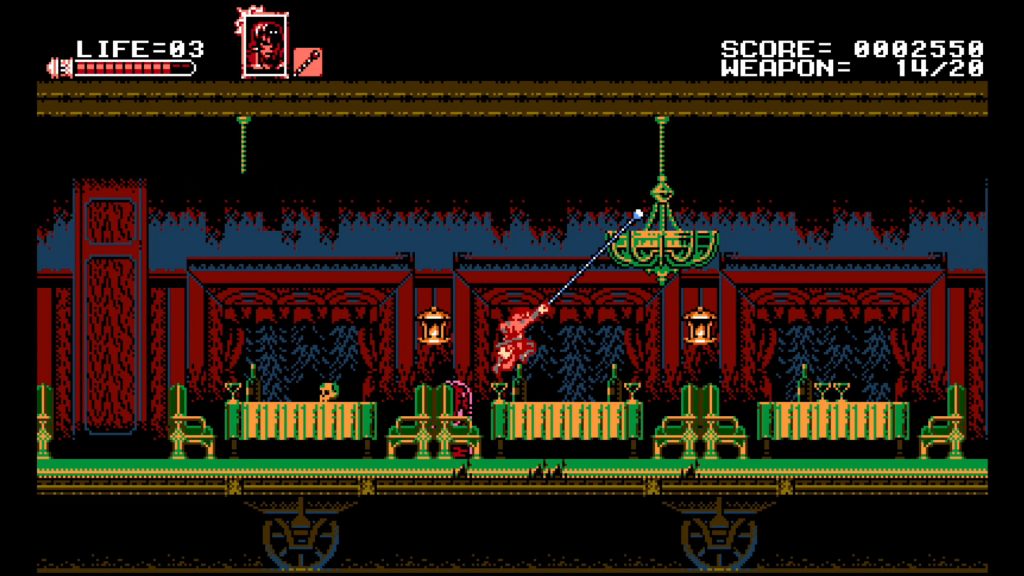 Xbox Games with Gold's February lineup has been confirmed by Microsoft this afternoon, and you know what? It's actually a pretty solid offering.

First up is Bloodstained: Curse of the Moon, which will be up for grabs on Xbox One from February 1 and will remain there for the duration of the month. It will be joined by Super Bomberman R from February 16 – March 15.

Bloodstained is of particular note, as it's a spiritual successor to Castlevania masterminded by the legendary Koji Igarashi. It's also rather good.

As usual there's a couple of Xbox 360 games doing the rounds, with Assassin's Creed Rogue rolling out on February 1-15 and Star Wars Jedi Knight: Jedi Academy from February 16-28.

Bloodstained: Curse of the Moon 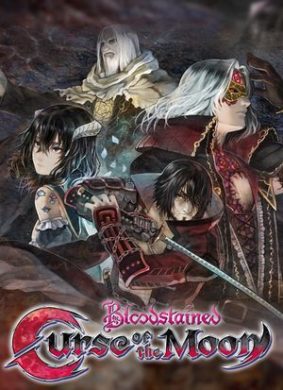 Bloodstained: Curse of the Moon