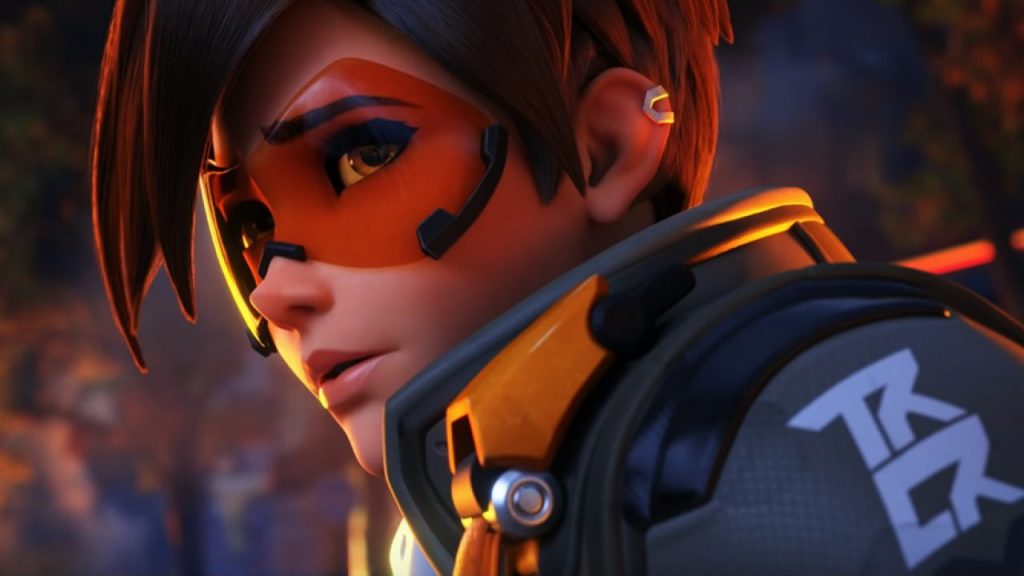 Blizzard will consider the “challenge” of Overwatch 2’s replay value

Overwatch 2’s Hero Missions will “explore what endgame means” for the successor to the wildly popular hero shooter (via games radar).

Set to release for PC, PlayStation 4, Xbox One, and Nintendo Switch, Overwatch 2 will use an upgraded iteration of the original game’s engine. This will give the successor a new art style and the capability to build bigger environments that will support the new Hero Missions. Overwatch 2 will deliver a story-centric mode with these co-op Story and Hero Missions set in new cities around the world, which is very different to the structure of the original.

Overwatch 1 is very replayable through the grace of multiplayer matches that operate individually. Heroes chatter between themselves and there are references to the lore painted on buildings or shown in the decor, but there isn’t an overarching narrative to follow. Once the story of Overwatch 2 is done and dusted, what happens next? Are the Hero Missions replayable or will players be kept busy with the PvP modes? Edge Magazine posed these questions to director Jeff Kaplan in a recent interview.

“We're definitely going to explore what endgame means for Hero Missions,” said Kaplan. “We have many experienced developers who created content for World of Warcraft and Diablo on our team. This is one of the challenges we're very eager to start working on.” Interesting. Kaplan isn’t sure when Overwatch 2 will release, either: “I know it’s a lame answer, I’m super sorry, and it’s not like this top-secret thing that the last thing we want to tell players. It’s just that we don’t know.”

At BlizzCon 2019, the developer unveiled Overwatch 2 and Diablo 4 in a double decker announcement, but that acknowledged the October Hong Kong controversy “didn’t live up to the high standards we set for ourselves.” The company was vilified for its reaction to a Hearthstone pro’s political comments made while live on air, and it led to employee walkouts, loss of commercial sponsors, and protests held outside of the annual convention.

Overwatch 1 is out now for PC, Xbox One, PlayStation 4, and Nintendo Switch.