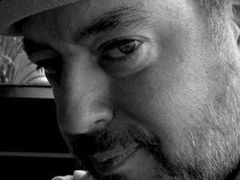 Blizzard’s Jay Wilson has announced he is retiring from the video games industry to focus on his original passion of writing.

“Sad to say after 10 of the best years of my life this will be my last week at Blizzard, and in the games industry,” he tweeted.

“I’m leaving to pursue my original passion, writing. It’s what I was doing when I fell into this job, and I’ve always wanted to return to it.

“I will dearly miss my friends at Blizzard. They’ve been the best, most dedicated, most passionate group of people I’ve ever met.”

Wilson began his video games career at Cavedog Entertainment in 1999, and also worked at Monolith Productions, EA, and Relic before moving to Blizzard.