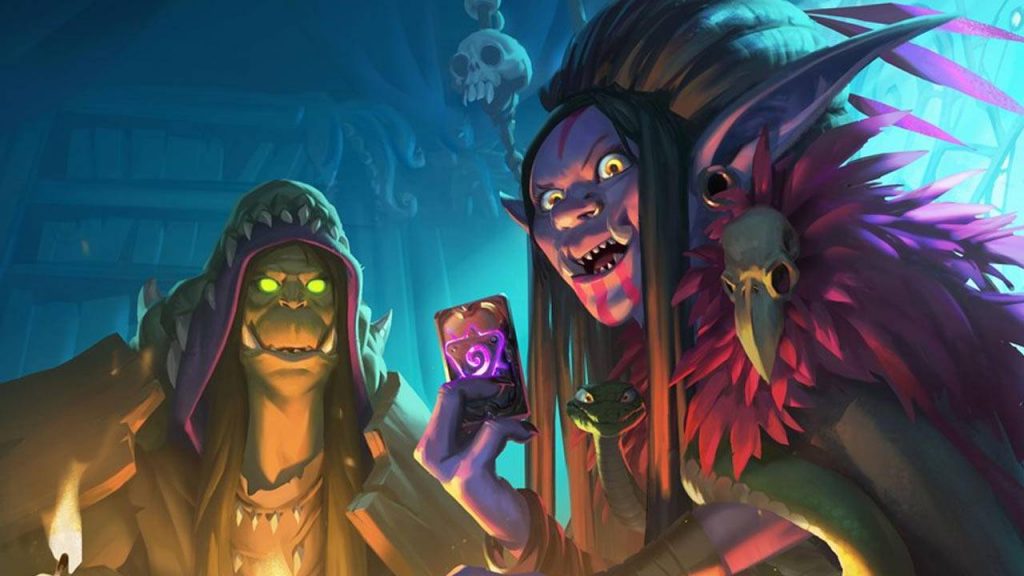 Blizzard doubles down on its decision to disqualify Blitzschung and casters

Over the weekend, Brack took to the BlizzCon stage and touched on the Hong Kong controversy once again. ‘We moved too quickly in our decision making and then to make matters worse, we were too slow to talk to all of you,’ he explained, and accepted accountability for the controversial reaction. ‘When I think about what I’m most unhappy about, it’s mostly two things.’

‘First, we didn’t live up to the high standards we set for ourselves. The second is that we failed in our purpose. For that, I’m sorry,’ he added, and then praised the ‘positive power of video games’ that brought the crowds of BlizzCon together. ‘We will do better going forward. But our actions will matter more than any of these events. We hope, as you move around, you recognize our commitment to allowing everyone to express themselves,’ Brack communicated.

After the speech, PC Gamer inquired as to whether Blizzard would be reinstating the pro player and the two casters who held the interview with him. Brack said that there will be no change to the bans and maintained that the fact that Blitzschung voiced support for Hong Kong specifically was not the issue. ‘Again, it's not about the content of Blitzchung's message. It's about the fact that it was not around the games,’ he reasoned. ‘If we hadn't taken action, if we hadn't done something, you can imagine the trail that would be in our future around doing interviews.’

‘They would become times for people to make a statement about whatever they wanted to, on whatever issue. That's just a path that we don't want to go down. We really want the content of those official broadcasts to be focused on the games, and keep that focus,’ Brack iterated. The two casters ‘were not successful in their job’ in keeping the livestream focused on Hearthstone and that is why they were hit with six-month suspensions.

PC Gamer asked if Blizzard’s commercial connections in China had swayed its stance. ‘Was NetEase [the company’s Chinese partner] in conversation around this issue? They were, certainly. As were the [Blizzard] Taiwan team, as was the Hearthstone leadership team, as was the esports team. All those various constituencies came together and one of the things that we said was we acted very rapidly and we acted very quickly,’ Brack explained, citing the rash reaction as a ‘failure’ of its internal process.

Conclusively, Blizzard will not be relaxing its sanctions on Blitszchung and the two casters because it has been ‘more graceful’ by assigning a six-month ban.