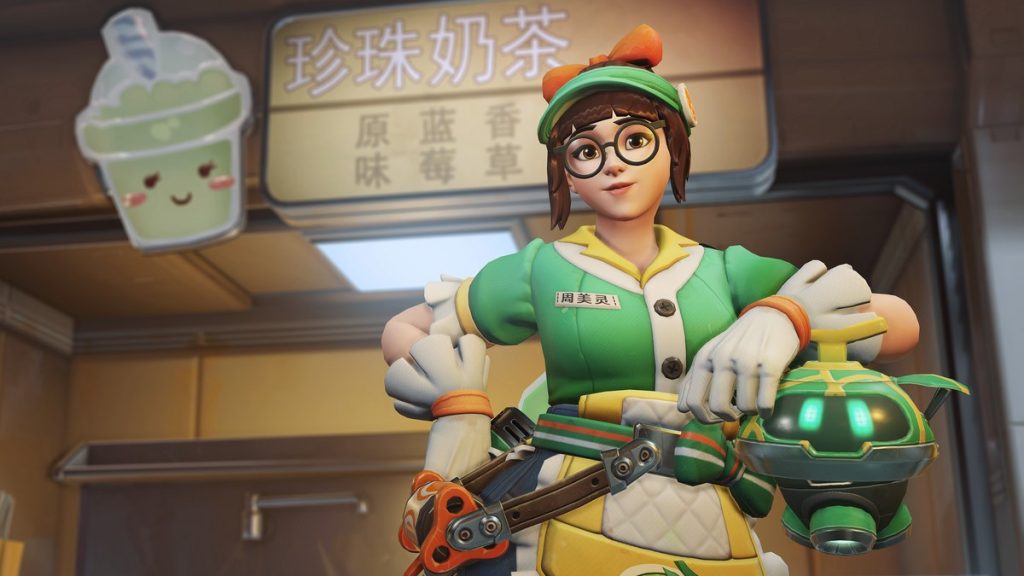 Activision Blizzard has cancelled the Overwatch on Switch launch event to be held tomorrow at Nintendo in New York City, as announced on Twitter (via Destructoid).

Blizzard hasn’t been having a good time of it, really. Hearthstone winner Ng Wai ‘Blitzchung’ Chung expressed support for the Hong Kong protesters in an interview streamed on the official Blizzard Taiwan Twitch channel. In reaction to his comments, Blizzard chose to delete his interview, remove Blitzchung from Grandmasters, revoke his prize money, and ban him from Hearthstone for 12 months. In a public statement, it explained that Blitzschung’s actions were ‘engaging in any act that, in Blizzard’s sole discretion, brings you into public disrepute, offends a portion or group of the public, or otherwise damages Blizzard image.’

Blizzard’s image was well and truly damaged. #BoycottBlizzard rose in popularity on social media platform as players refunded their games and cancelled subscriptions in order to take a stand. Overwatch’s Mei has also been co-opted as an anti-Communist Party symbol, with fan art and edits of official Overwatch cinematics portraying her as a Hong Kong protester.

In a statement titled ‘Regarding Last Weekend’s Hearthstone Grandmasters Tournament’, Blizzard explained that it has reconsidered its initial reaction to Blitzschung’s Hong Kong comment. As such, Blitzschung’s ban has been halved to six months, he will receive his prize money, and the two casters impacted will be reinstated after six months as well. Blitzschung has since thanked Blizzard for the reduced sanctions, and said that he would be ‘more careful’ about expressing personal politics on official platforms.